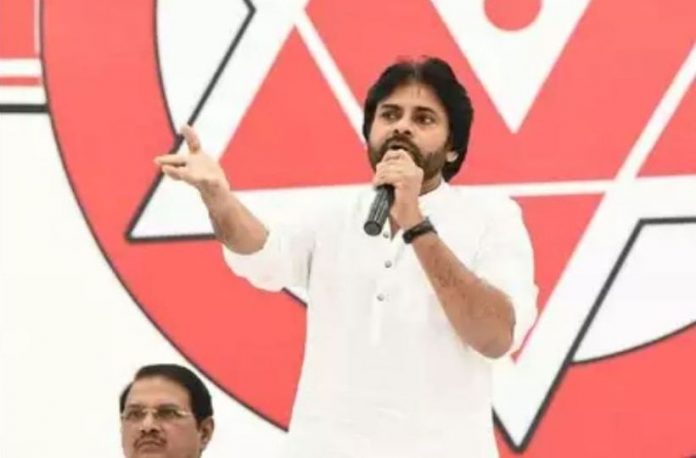 Janasena Party chief Pawan Kalyan made sensational remarks. He added that a major party is putting a lot of pressure on him to merge Janasena.
Pawan Kalyan not at all let Janasena merge into any party. For the sake of humanitarian values, the Jana Sena has launched protecting the integrity of the nation, he said.
Pawan says he knows his strength and weakness.
He told that it was not the Congress party to hear from anyone by posting posts on social media asking if anyone has any opinion.
He made these remarks during a meeting with leaders and activists of the Vijayawada parliament.