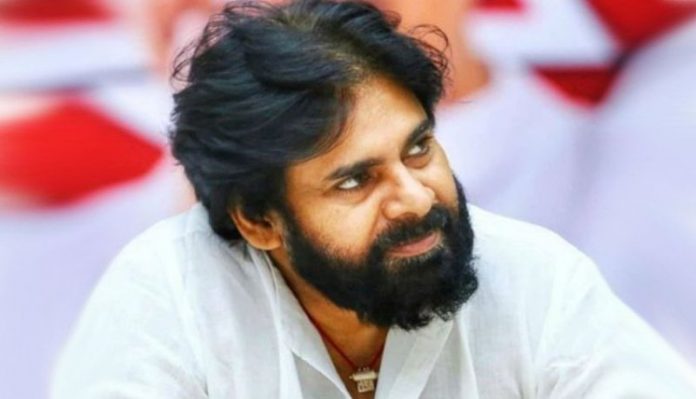 Janasena chief Pawan Kalyan met State BJP’s president Bandi Sanjay yesterday and yet again he made a praising statement tweet for the latter on his Twitter timeline, like he is doing for all BJP leaders these days.

Bandi Sanjay mentioned it a fruitful discussion on current issues with a picture of him meeting Pawan Kalyan and the Janasenani reciprocated the same. But the discussion here started is that Pawan Kalyan’s praise for Telangana’s BJP Chief which he had not done since he shook hands with the national party.

Though Pawan used to get into harsh criticism on TRS biggies right from his party launch meeting, he later turned silent and even stayed away from contesting local elections last time. The Janasena chief recently made several praising statements on Telangana CM KCR for his governance.

With the latest developments from the alliance and Telangana BJP chief meeting him, speculations began that they want to use Pawan’s charm is criticizing the Telangana government and they want him to raise his voice against TRS party in Telangana. When Telangana Congress is struggling with many internal issues, BJP appears to be the only opposition TRS had in Telangana and the party is heard to be thinking of extracting the best with Janasena alliance.

But, the question here is if Pawan Kalyan wants to lock horns with KCR and contradict his own statements of praise for his good bond with BJP. Will he wish to go against KCR in Telangana? If the latest and changing ideologies of Pawan Kalyan are anything to go by, he will be starting to ‘question’ the TRS supreme ‘strongly’ and we all know how KCR handles the criticism from Pawan and BJP.

On the other side, the official statements from Pawan Kalyan and Janasena have been irking the Janasena supporters and his ‘Bhajana’ tweets are being denounced and blasted very badly.