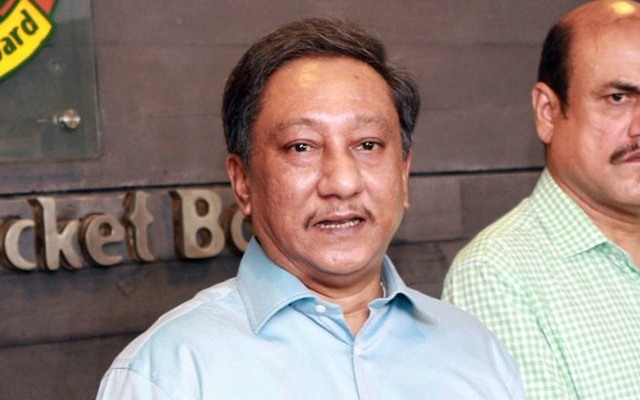 Nazmul Hasan, the Bangladesh Cricket Board president, said that players and coaching staff have expressed their concern over touring in Pakistan, and added that it will be difficult to go ahead with the Test series in ‘a suffocating environment’ due to the stringent security measures.

“After talking to the players and coaching staff, what I understood is that there is no opportunity [to tour Pakistan for a Test series],” Nazmul told the reporters at the Sher-e-Bangla National Stadium on Thursday.

Earlier, the PCB had said that they won’t agree with following BCB had advised them to entertain the Test series in a vague venue, while they were ready to send their side for the three-match Twenty20 series in Pakistan.

Bangladesh is scheduled to tour Pakistan in January-February for a three-match T20 and two-match Test series, which is part of the World Test Championship.

Nazmul added that he is well aware that the security plan is more than satisfactory but added that the coaches and players are reluctant to stay there for a long period.

The BCB chief believes that perhaps the excess security measures can turn out to be suffocating for the tourists. While admitting that the security will be stringent, he added that he doesn’t want to take any risk at this moment.

“But our coaching crew is hesitant to go. Someone stated they may go for just a short visit. As I said earlier, the players said that their parents, relatives, and friends are concerned and requested them not to go. Secondly, the over-cautious security plan that will be in place will create a suffocating environment.
That’s why we told them that we may go now for the T20 series and we will come back within a week. Then we can think about whether we should go there for the longer format. If they agree for the T20 series, only then will we try to get the green signal from the government.”