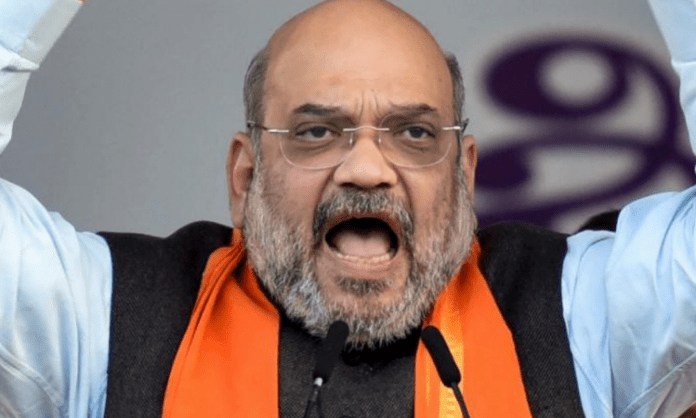 As the ruling BJP kicks off its Assembly poll campaign in Assam, Prime Minister Narendra Modi, Home Minister Amit Shah, and other central leaders would hold a series of election rallies in the northeastern state next week, BJP leader and Assam minister Himanta Biswa Sarma said on Tuesday.

BJP National President J.P. Nadda, who left here on Tuesday for Delhi, addressed a public gathering in southern Assam’s Silchar on Monday and claimed that the saffron party has been winning all the elections in the country from Jammu & Kashmir to Telangana, and it would return to power in Assam once again with 100-plus seats in the upcoming state Assembly polls.

Sarma, who is the convener of the BJP-led alliance of regional parties — North East Democratic Alliance (NEDA) – said that Prime Minister Modi is likely to visit Assam on January 23 and Home Minister Shah is also likely to address two public rallies at Kokrajhar and Nalbari on January 24. The Prime Minister’s detailed program is yet to be finalized.

Nadda who was on a two-day Assam visit held meetings with Assam Chief Minister Sarbananda Sonowal, Sarma, state BJP president Ranjeet Kumar Dass and other senior leaders in Guwahati on Monday and Tuesday and discussed the strategies for the Assembly polls likely to be held in April-May.

Accompanied by his wife Mallika Nadda, the BJP President on Tuesday visited the famous Kamakhya Devalaya in Guwahati on Tuesday and prayed at the famed ‘Shakti Peetha’ atop the picturesque Nilachal hills in Assam’s main city. The 126-member Assam Assembly will go to the polls along with West Bengal, Tamil Nadu, and Kerala.

In the last Assembly polls in 2016, the BJP defeated the Congress and formed the government in Assam for the first time winning 60 seats after forging an alliance with the Bodoland People’s Front (BPF) and the Asom Gana Parishad (AGP), who won 14 and 12 seats, respectively. The ruling alliance also has the support of an independent MLA.