Prabhas remuneration is double to Deepika 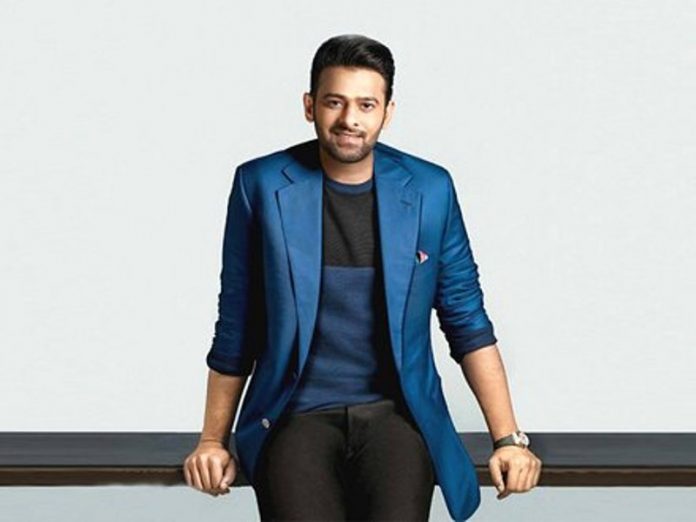 The pandemic has made it difficult for every person to stick to their usual plans as it is forcing a change in daily routine or work routine and even in their future planning. Many are facing crisis financially and if the pandemic continues to stay, nobody is sure about how to recover from it.

But the actors like Deepika Padukone and Prabhas don’t have a problem in demanding high remunerations as per the news reports. When the producers from Film Industry are asking for the actors to reduce their remunerations from usual, these two have reportedly demanded huge fancy amounts for their next film in Nag Ashwin’s direction.

As pet the buzz, Deepika Padukone has asked for Rs. 20 crores as her remuneration and with all other miscellaneous charges, total will wind up to Rs. 22 crores for producer Ashwini Dutt. Still, he accepted to pay the amount to her.

The amount that Prabhas has demanded as his remuneration is not clearly stated but he might be getting double to what Deepika will get due to his market value. He might take it as his part of the share from OTT or Satellite rights sales.