Prakash Raj Is Making His Debut As Singer In Telugu

Prakash Raj, a very well-known popular actor in India. He received national awards, state awards, acted in different languages, and director too. Now, he is turning as a singer in with Hello Guru Prema Kosame movie. Actually, many people think that he is acting as a singer in this movie, not like that. He is singing a song in this movie along with hero Ram. Hello Guru Prema Kosame movie is upcoming one of Ram and Anupama Parameswaran. However, Trinadh Rao Nakkina is director of this film and Devisri Prasad is the music director of this film.

Previously, some heroes, heroines, and directors sing the songs for their own films and other films also. Jr.NTR sand for his movies Yamadonga, Adhurs, Kantri, Ramayya Vasthavayya, Nannaku Prematho and also sang in Kannada for Puneet Rajkumar’s movie. 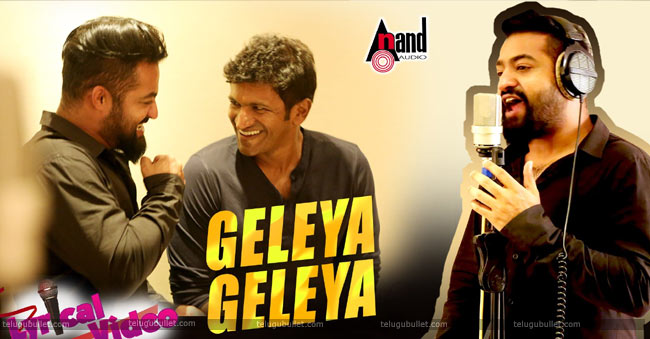 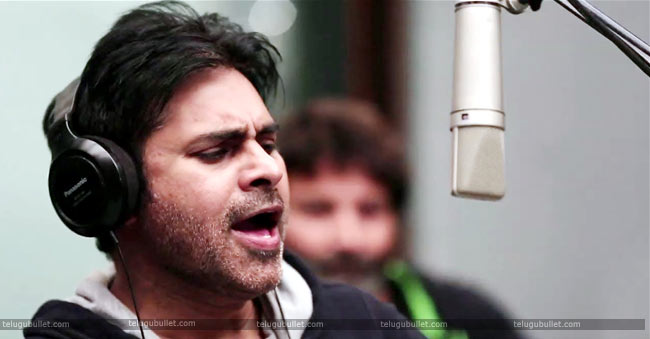 By this, the buzz will be increased over the movie and the fans also feel a little bit happy if it is good. Recently, Vijay has sung a song in Geetha Govindam movie, but he faced negative comments. So, heroes will take care of this decision. Finally, we can hear the voices of Ram and Prakash Raj in a song, so let’s wait for it. 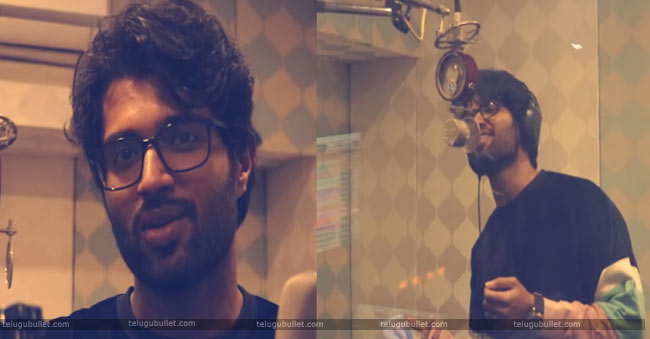 WhatsApp
Facebook
Twitter
Previous articleBotsa Gets Rude Shock From Jagan
Next articleIs This The PK’s Strategy For Upcoming General Elections?