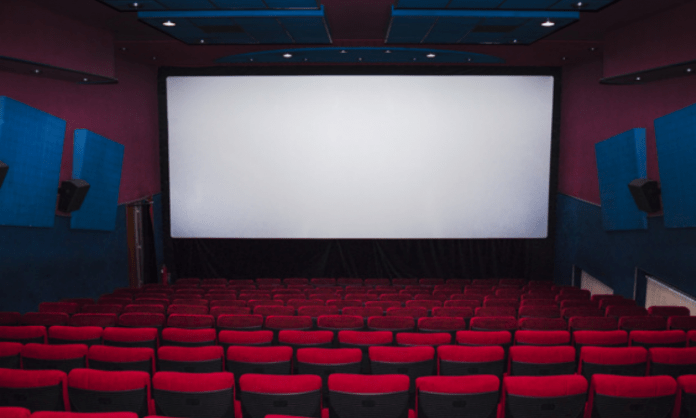 “However, Ramlilas to be allowed with strict Covid protocols,” he added.

The Centre had allowed the opening of the cinema halls and multiplexes across the country from October 15 but with certain conditions, including 50 percent occupancy. However, the exhibition of films was not allowed in the containment zones.

The cinema halls and multiplexes have been shut since the end of March due to the Covid-19 lockdown.