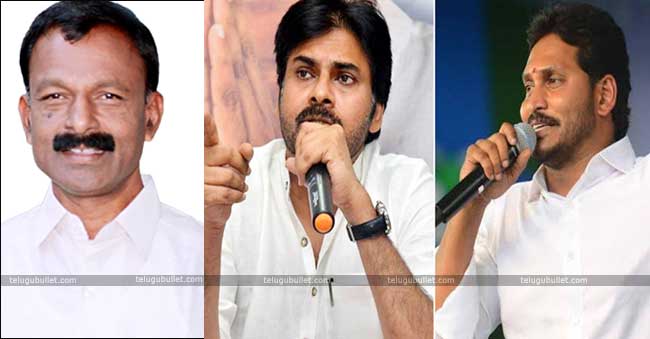 The Andhra Pradesh Congress Committee’s head Raghuveera Reddy finally floated on the Media with his recent speech in the Guntur. For the first time in recent times, he attacked the AP Opposition party YSRCP and Janasena leaving his indirect friend TDP calmly.Raghuveera Reddy stated that the Opposition leader YS Jagan completely failed as a Politician by absconding the Assembly sessions for the sake of Sankalpa Yatra. On the same note, he ridiculed the Janasena for acting accordingly to the tunes of BJP at the Centre. 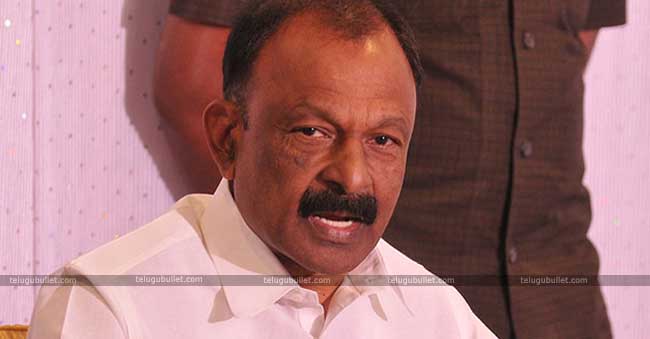 Talking about the Telangana Politics, Reddy opined that the parties YSRCP and Janasena removed their camps in the T-State only for the sake of BJP and their indirect support to the TRS. This former Minister declared that the Saffron party and its allies completely destroyed AP and it is with Congress, any development in AP will be possible.Despite his trails, Congress will hardly survive in Andhra Pradesh at any cost. Unlike Telangana, TDP might not join hands with the APCC to go combined for the General elections of AP in 2019.

WhatsApp
Facebook
Twitter
Previous articleHeroine Met With An Accident By Auto Driver
Next articleSubramanyapuram Trailer – Is It Copy Of Karthikeya Movie?