Rahul Dev: My bond with Sanjay Dutt has evolved with time 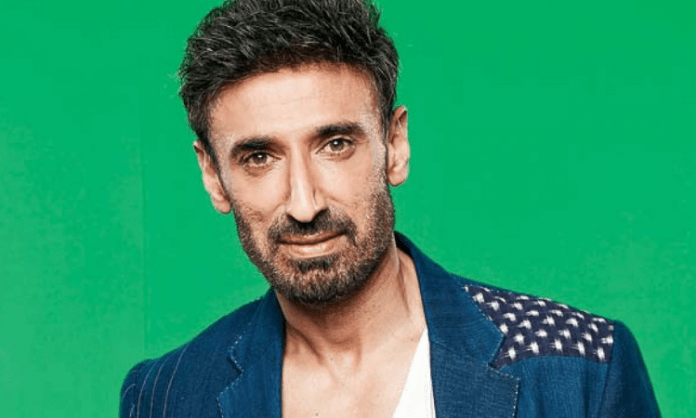 Actor Rahul Dev will be seen in the upcoming Sanjay Dutt-starrer Torbaaz. Rahul says since his Bollywood debut in 1997, he has bonded well with Dutt and their friendship has evolved with time.

“Sanjay is a very giving actor. He is not one of them who would snatch the moment. He is a great co-actor to build a scene with, he is not a controlling factor,” Rahul told IANS.

He recalled his debut film was the late Mukul Anand’s Dus, which got shelved shortly after the shooting started. The 1997 film starred Vinod Khanna, Sanjay Dutt, Salman Khan, Raveena Tandon, and Shilpa Shetty.

“My debut film, which remains unreleased, was a directorial of Mukul Anand ji, titled ‘Dus’. For 42 days, we shot the film. I was a debutant actor but since day one, he (Sanjay Dutt) was very friendly and slowly we became good friends. He is a very warm-hearted person. We used to work out together and though I was a new struggling actor in this big city Mumbai, he never treated me like that. If you talk to him, you just get it, he is a large-hearted man,” said Rahul. Since then, Rahul worked with Sanjay Dutt in Sarhad Paar, Kidnap, and Blue.

“I have seen him in his forties, in his fifties and now. A lot of things have changed in him but the constant factor is Sanjay is all heart,” smiled Rahul, while opening up about Dutt, who turned 61 in July.

The two actors will again be seen together in Torbaaz. In the film, Rahul plays an Afghani extremist and Sanjay Dutt is a cricket coach who goes to Afghanistan to train the children of a refugee camp.

“There is an ideological fight between two characters that Sanjay and I played out in the film and one has to watch the climax… we had a hard-hitting scene,” Rahul signed off.

Torbaaz, directed by Girish Malik, also features Nargis Fakhri and is set to release on Netflix on December 11.