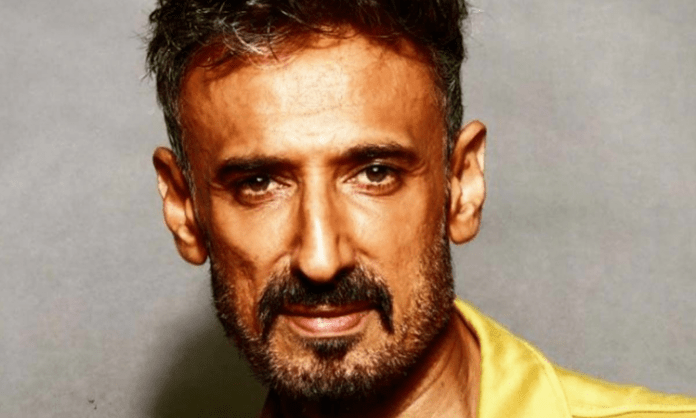 Actor Rahul Dev says his upcoming digital film, Raat Baaki Hai, is all about thrill, drama and a tight plot.

“It’s an interesting film with a tight plot. People would like it for the elements of thrill and drama. I have an able director in Avinash Das who gives his actors space to perform, hence the creativity is truly collaborative. (I am) enjoying myself on set and I can’t speak too much at this point except that the character holds a few surprises in store,” Rahul said.

The film is a story of love, deceit and revenge and is based on Atul Satya’s popular play “Ballygunge-1990”. The film takes place when two estranged lovers meet after 12 years.