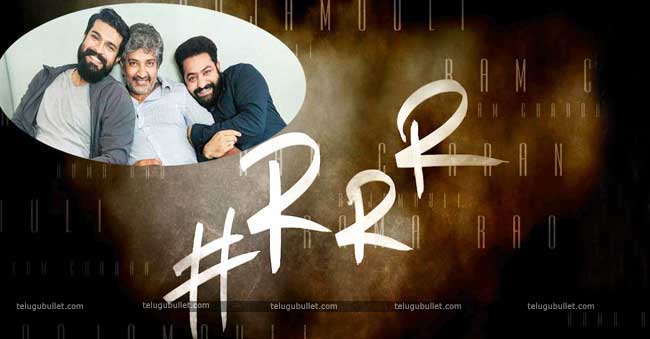 One Of the most interesting and Intriguing film in the SS Rajamouli directorial RRR is stand out of the most anticipated films among movie lovers. The shooting of this movie is probably going to start in October and the makers of the film planning to reveal the cast and crew of this film anytime soon. Director SS Rajamouli announces this Prestigious project after the completion of Bahubali : The Conclusion which raises eyebrows among movie buffs. We all are aware that Rajamouli spend five years of time for Both Bahubali : Beginning and Conclusion, end of the it all worth it for him. He earned huge respect and applauds all around the world for his visual treat. This movies shattered all box office records. 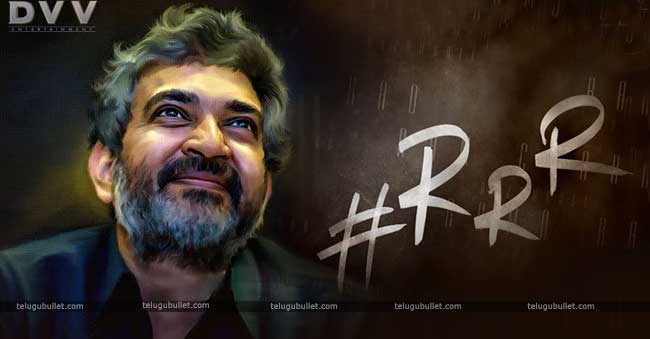 While Baahubali was created huge impact and crates a history in world cinema. While everyone waiting for rajamouli’s next venture and he come up with RRR which is totally contrast. To announce the lead stars of the film, Jr NTR and Ram Charan Teja he grabbed every one attention and they flew down to the US for a test photograph shoot. According to the reports , these superstars will be seen in completely different avatars. 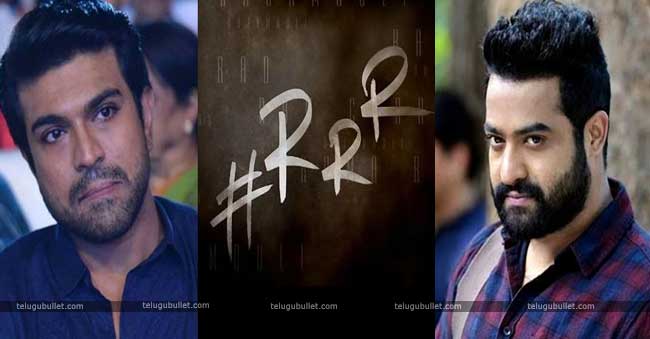 Coming to the Latest News, SS Rajamouli is speed up the pre-production work of his next film which features NTR and Ram Charan in the lead roles. The story work of the film is on cards and Rajamouli spending ample time for story while NTR is occupied with Aravind Sametha and Charan are involved is busy with Untitled Boyapati film. Rajamouli roped Noticeable writer Burra Sai Madhav who proved his metal with Kanche, Gautami putra sathakarni and few, now he has been reserved in to pen the dialogue version of the film. He is right now occupied with Megastar Chiranjeevi’s Syeraa and Balakrishna’s NTR which are said to be the esteemed ventures of Tollywood.To be bankrolled by DVV Dhanayya under his banner DVV Entertainments, the film is going to made with high budget with the cost of Rs 300 crore. Reports are suggesting this film going to release by sankranthi 2020.