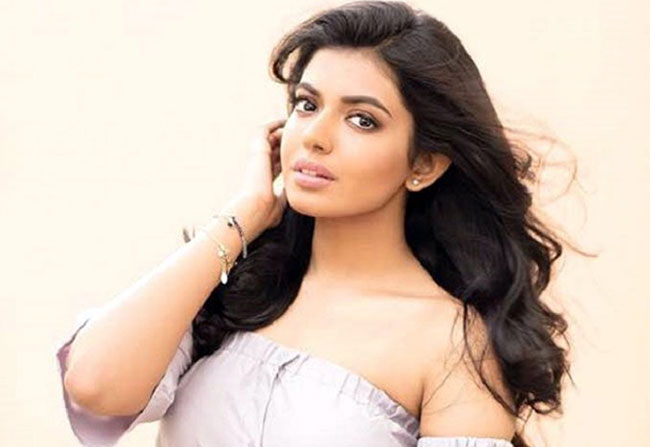 Rajasekhar daughter Shivani Tollywood Debut confirm: Till  now the succession of sons and son-in-law’s in movies. But Naga Babu Daughter Niharika set a trend by entering as the heroine. Already, Manchu Lakshmi entered into the films but not as a heroine. So, Niharika is first daughter succession in Tollywood. Niharika already did her first movie and attracted everyone. Currently, doing her second movie ‘Happy Wedding’ movie which will hit the theaters in next year. After Niharika another succession heroine is coming up.

It buzzed from long back the angry young man Dr. Rajasekhar daughter Shivani will make her debut. As this news buzzed because long back Jeevitha told that her daughter will do movies. Finally, Shivani duvet got clarity. Recently, Shivani completed her MBBS final year and also started practice. In this situation, the official declaration of Shivani debut was out.