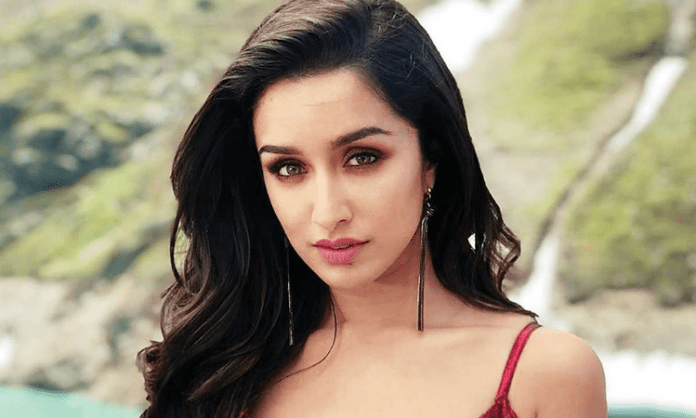 The Shraddha Kapoor and Rajkummar Rao-starrer horror comedy Stree has released in Japan.

Shraddha took to Twitter to share the news, with a poster of her 2018 film. “#Stree is all set to conquer #Japan! Releasing today, beware (sic),” she captioned the poster.

Helmed by Amar Kaushik, “Stree” revolves around the people of Chanderi village, where the spirit of a woman attacks men at night during four days of a religious festival every year.

Apart from Shraddha and Rajkummar, “Stree” also features Pankaj Tripathi, Aparshakti Khurana, and Abhishek Banerjee, among others. Nora Fatehi’s special dance number “Kamariya” has gone on to become a rage.

Amid the ongoing coronavirus pandemic, the theatres in Japan reopened in mid-May when the government started easing restrictions. Initially, the cinema halls in Japan started with the screening of old Hollywood classics like “Ben-Hur” (1959), “East of Eden” (1955), “Bonnie and Clyde” (1969), and “The Towering Inferno” (1974).

WhatsApp
Facebook
Twitter
Previous articleHaryana bans visit to Kurukshetra, Pehowa on September 17
Next articleKhattar back in Chandigarh after Covid-19 recovery