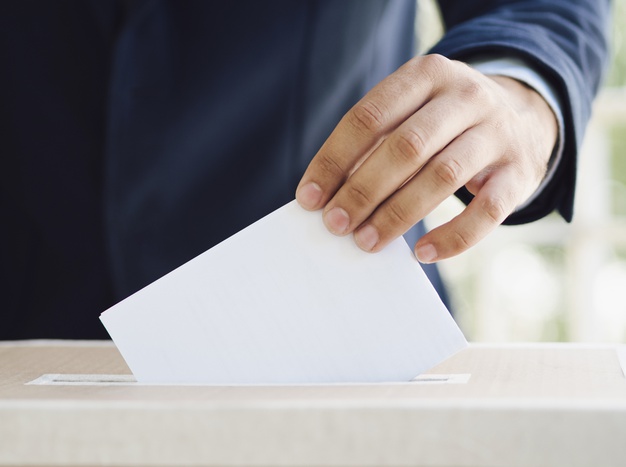 The Gujarat Congress on Friday complained to the Election Commission of India against BJP MLAs Bhupendrasinh Chudasama and Kesarisinh and urged for canceling their votes in the Rajya Sabha biennial elections here during the day.

Voting for four Rajya Sabha seats from Gujarat was held at the Assembly building here on Friday.

Congress complained that Bhupendrasinh’s Assembly seat victory was quashed by the Gujarat High Court and his Assembly membership no longer existed.

The party said Kesarisinh cast his vote through a proxy voter, despite being totally fit till Thursday. “If a proxy voter was required due to his failing health condition, Kesarisinh ought to have applied for the required permission from the Election Commission prior to the day of the filing of nominations for the Rajya Sabha elections,” Congress said.

The Congress urged the commission to cancel the votes of these BJP MLA and not count them when counting of votes was taken up during the day.

The BJP had fielded three nominees and the Congress two for the four seats. There was a fight between BJP’s Narhari Amin and Congress’ Bharatsinh Solanki, both of whom required 35 votes to win the election.

The BJP had 33 votes and Congress 30 votes as none of them had sufficient votes to ensure a clear-cut victory for their candidates. Both were relying on the votes of other parties like BTP, NCP, and independent voters.

Two Bharatiya Tribal Party (BTP) MLAs said they would not vote till a written assurance about the welfare of tribals, Dalits, and migrants. This development put Congress to a disadvantage as it was heavily relying on such votes.