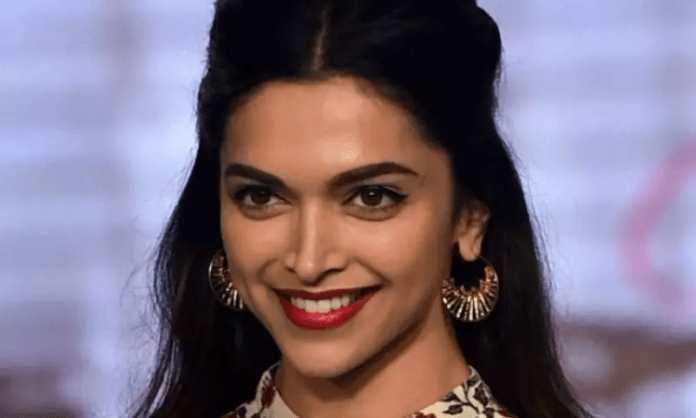 NCB sources said that they all have been summoned after their names surfaced in WhatsApp chats accessed by the NCB and during the questioning of late Bollywood star Sushant Singh Rajput’s girlfriend Rhea Chakraborty.

The source said that these celebrities will be questioned about how and from whom they procured drugs and whether they were meant for personal consumption or for someone else.

The source further said that while probing the link of the Kwan Talent Management Agency in the case, Deepika’s chats with Karishma surfaced. Karishma handled Deepika’s account at Kwan till 2017.

According to an NCB official, the names of Sara and Shraddha came up in two drug cases registered by the agency.

The official said that the NCB is presently investigating two separate cases that revolve around the drug cartel that is active in the tinsel town. The first case was registered on the directions of the top brass of the NCB after the Enforcement Directorate (ED) forwarded a brief note on Rhea and her brother Showik’s WhatsApp chats.

In its FIR number 15, the NCB claimed, “Analysis of WhatsApp chats of Rhea Chakraborty with other entities reflect the angle of conspiracy and abetment in possession, sale, purchase, consumption, transportation, and usage of substances covered under the NDPS Act.”

In the second case (FIR number 16), the NCB has so far arrested 19 persons, including Rhea and Showik.

Sushant was found dead in his Bandra apartment on June 14.