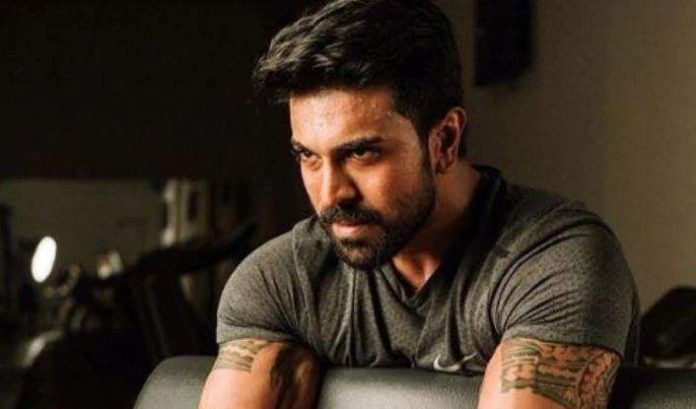 It is very well known that Mega Power Star Ram Charan will be playing a crucial role in Mega Star Chiranjeevi’s next titled Acharya. The movie’s shooting has resumed.

Ram Charan is supposedly going to join the Acharya team from December. He is currently completing key portions for his role in SS Rajamouli’s RRR where he will be seen in the role of Alluri Seeta Ramaraju.

While Ram Charan is playing an almost 30 minute, extremely crucial role in Acharya, there is confirmed source revealing that he will be having heroine in the movie. However, the role hasn’t been confirmed yet.

There are names like Rashmika Mandanna, Kiara Advani that are in circulation for the role opposite Ram Charan in Acharya, nothing has been finalized yet. Acharya shooting has already been resumed and Chiranjeevi will be joining the sets from tomorrow.

Not all heroes venture into trying something new for they can be difficult to learn. Horse riding is one among them. It is said...
Read more
Entertainment