Cherry Reveals Details Of His Role In RRR 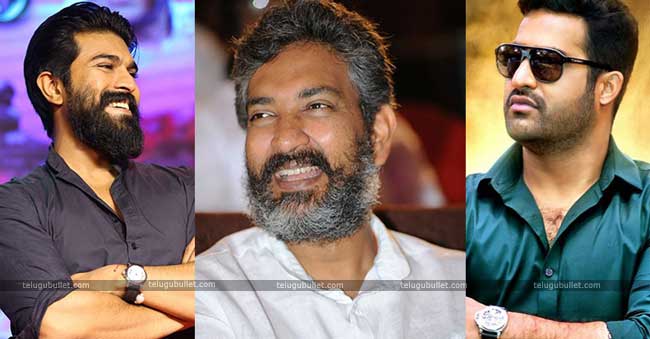 The most happening star hero Ram Charan Tej is busy promoting his upcoming release Vinaya Vidheya Rama. In one of his recent interactions with the journalists, he opened up on the project RRR for the first time.The project RRR is said to be one of the most anticipated movies of entire South India. The fact that two big heroes Charan and NTR Jr are sharing screen space and they are being directed by the visionary maker SS Rajamouli, the expectations already touched the parallel Galaxy. Any news regarding such project is always hot news for the movie lovers. 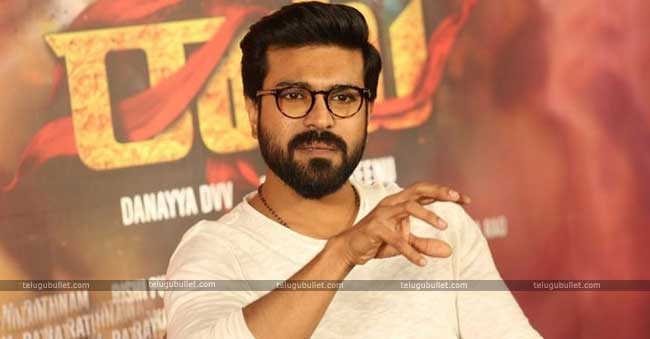 Now one of the heroes, Charan himself stated that this project would have remained in the history of Telugu Cinema forever.This Dhruva hero who kept mum all these days about this project surprised all by declaring that he will be seen in a deglamorized role but it will connect to many viewers in real life. Also, he pledged to dedicate the entire 2019 to this project to give his 200% to make this flick release in 2020.For now, Charan is excited about VVR releasing on 11th worldwide. Directed by Boyapati Seenu, DVV Danayya bankrolled this project with a heavy budget. Kiara Advani is the female lead in this DSP’s musical.

WhatsApp
Facebook
Twitter
Previous articlePawan Hits Back At Both The Ruling And Opposition Parties Of A.P
Next articleRGV Failing To Get Attention Amidst NTR Biopic’s Release