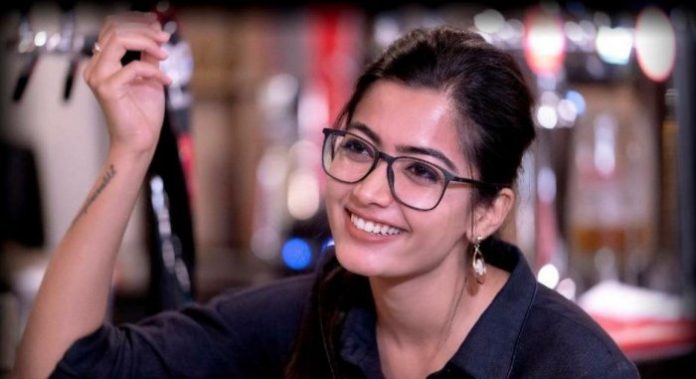 Rashmika Mandanna is at high speed as the actress has delivered back-to-back super hit films in just 2 months span. Her Sarileru Neekevvaru opposite Mahesh Babu became a blockbuster while Bheeshma, opposite Nithiin, is a super hit at the box office.

Ever since Rashmika Mandanna delivered two hits in 2 months, many filmmakers are trying hard to rope this hit beauty for their films. Meanwhile, Rashmika is working hard on her physique. She has taken a sensational decision of turning into a pure vegetarian. Rashmika Mandanna has been only eating veg food form the past six months. 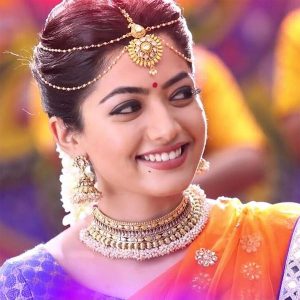 Despite being a non-veg food lover, Rashmika completely stopped it and turned vegetarian to maintain her physique right. Recently, during a photoshoot, Rashmika Mandanna was spotted eating chicken for which she was trolled by netizens. However, Rashmika explained it by saying that it was just for the photoshoot.

Rashmika is currently at the peak of her career. This actress has signed her next film opposite Stylish Star Allu Arjun. Directed by Sukumar, AA20 also stars Vijay Sethupathi in a negative role. She will also be seen in the Kannada film Pogaru and Tamil film Sultan.