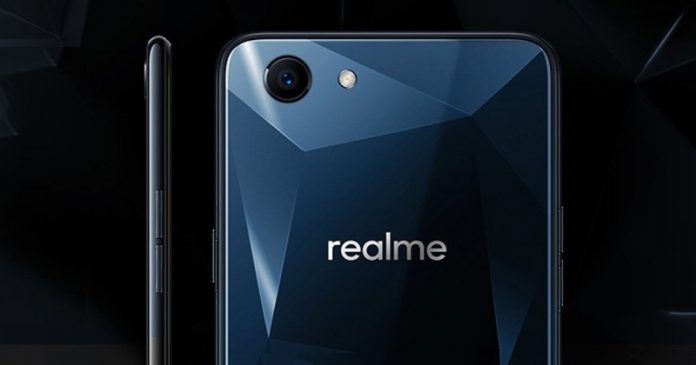 Realme X50 leaks have been making rounds of the Web recently, and it is set to debut soon as the first 5G phone from the company. While details about the Realme X50 are still under the wraps, Realme has revealed that it will be the first company to launch a phone powered by the freshly-announced Snapdragon 865 flagship SoC.

Realme‘s Chief Marketing Officer, Xu Qi Chase, said in a Weibo post that “Realme will be the first to carry 865 and 765G” (machine translated). The Realme executive’s words make it abundantly clear that the Oppo-offshoot will be the first company out there to launch phones packing the flagship Snapdragon 865 SoC and the mid-range Snapdragon 765G SoC.

The Snapdragon 865 is Qualcomm’s latest flagship SoC and will be seen next year in high-end smartphones from a host of smartphone brands. Notably, Xiaomi has already confirmed that it will launch the Mi 10 flagship powered by the Snapdragon 865 SoC in Q1 in 2020. Oppo has also announced plans to launch a Snapdragon 865-powered phone in the first quarter of 2020. Realme is yet to reveal the name of its first Snapdragon 865 phone.