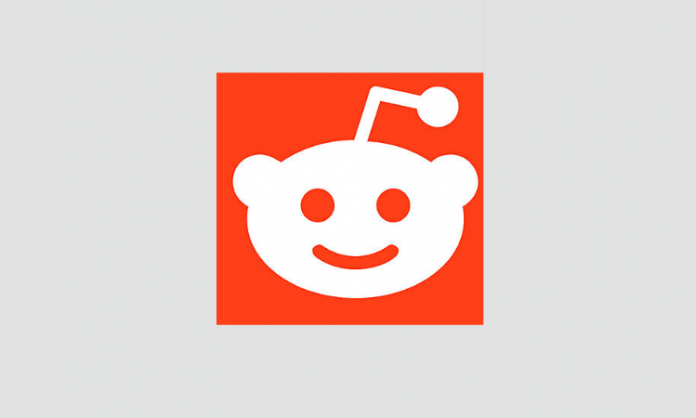 Popular online discussion platform Reddit has for the first time revealed that it now has 52 million daily active users.

According to a report in the Wall Street Journal, the Reddit numbers are for the month of October — up 44 percent from the same month a year earlier.

The number, however, is minuscule to its rival social media platforms. For example, Twitter has 187 million daily users, Snap has 249 million and Facebook has 1.82 billion on the top.

Founded in 2005, the San Francisco-based company is known for its “ask me anything” digital town halls with celebrities and politicians.

Daily usage of Reddit is being shared for the first time “as a more accurate reflection of our user growth and to be more in-line with industry reporting,” the company told the WSJ.

Subreddits are available by category and Redditors can follow selected “subreddits” relevant to their interest and also control what content they see on their custom front page.

In June this year, tennis superstar Serena Williams’ husband and co-founder of Reddit, Alexis Ohanian, quit from his position, urging the board to fill his position with a Black member. Reddit later hired Y Combinator CEO Michael Seibel, replacing Ohanian.