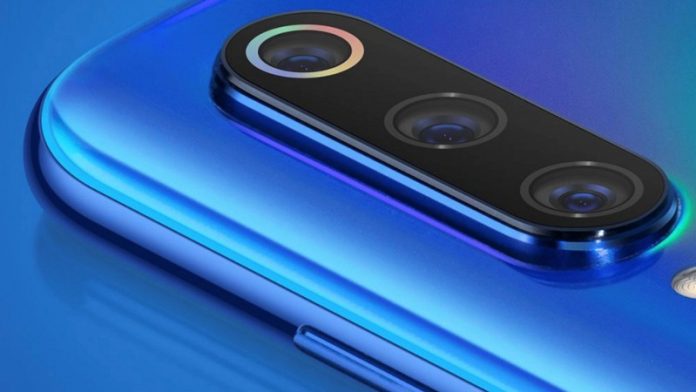 Xiaomi just launched the Redmi K20 series that includes the Redmi K20 and the Redmi K20 Pro in India. 2019 has been a great year for Xiaomi, at least till now. This year Xiaomi sub-brand Redmi became an independent brand and has launched several smartphones starting with the Redmi Note 7 series beginning this year. Now, the company is planning to bring more smartphones in the days to come. Earlier this week, Redmi’s General Manager Lu Weibing confirmed that the company is working on a 64MP camera phone. Redmi has now revealed more camera details of this 64MP phone.

Ahead of the launch, Xiaomi Redmi has officially revealed that the 64MP camera phone will be able to shoot pictures with up to 20MB size. Now that’s a great deal, right? This means that unlike pictures shot in 48MP mode the photos clicked with the 64MP camera will show more details when zoomed in and there will be no loss of details at any given point.

Xiaomi has also revealed that the 64MP camera phone from Redmi will come with quad cameras on the rear panel where the primary camera will include a 64MP sensor. The details of the other three cameras are yet to be revealed by the company.

Besides some camera details, Redmi hasn’t revealed too many details about its upcoming 64MP camera phone. We still don’t know the name of the phone. Rumors suggest that it could be the Redmi Note 8 Pro. Yet again, as the company is yet to reveal the name officially take this with a pinch of salt for now. 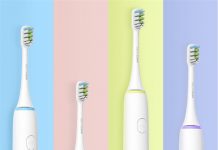 Xiaomi Set to Launch Electric Toothbrush in India on February 20 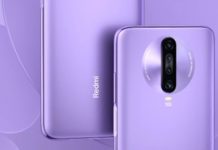 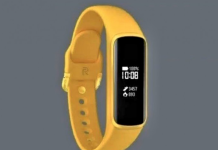 Microsoft to bring Its Antivirus Software to Android, iOS