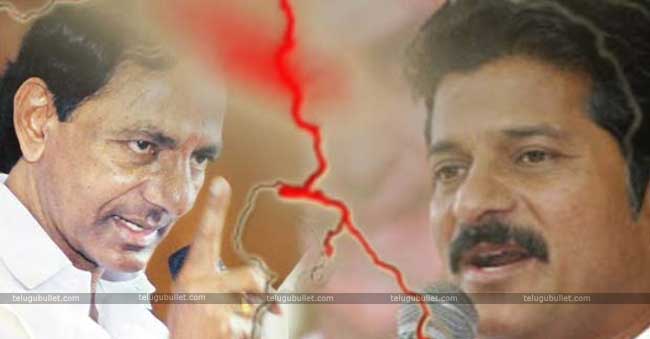 The Telangana Congress’s Working President Revanth’s upcoming days in his diary is filled with many requests by the Congress leaders. Being the Star Campaigner of Congress, this leader is completely occupied without a break until the end of snap polls. 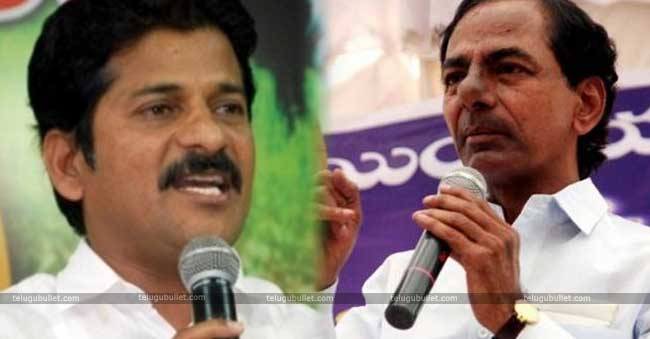 Despite the issues like Cash for Vote scam and others, Revanth Reddy enjoys a huge fan following in Telangana. Even the so-called big leaders of Congress like Shabbir Ali and others request him to campaign in their constituencies. According to TPCC leaders, Revanth’s presence in the campaigning would increase at least ten thousand votes in their vote bank. Such a leader who enjoys a huge craze among the Public has now got a never imagined requests from the rival groups.

Forget the Congress leaders, some TRS leaders are rumoured to be calling Revanth and are asking this firebrand leader not to campaign in their constituencies. However, Revanth who is on a mission to remove KCR from the CM chair is determined not to help TRS in any way. Still, TRS Chief KCR is trying hard to grab the seat of Revanth by making the leader Patnam Narender Reddy who is the younger brother of Patnam Mahendra Reddy to contest opposite him. One has to wait and see how Revanth’s grace would help Congress and damage TRS post the results of snap polls.