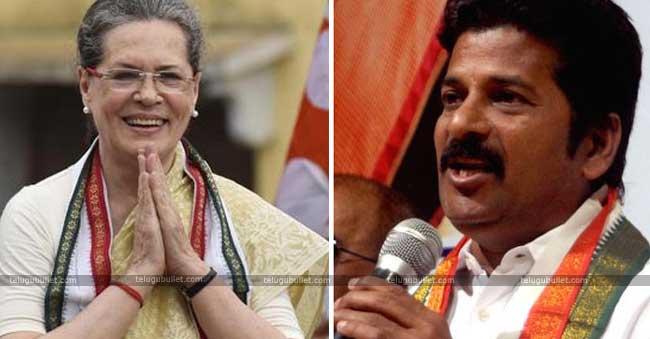 The TPCC Working President Revanth Reddy got the most awaited responsibility in the party as he wished before. Apart from campaigning for the Congress leaders, he is going to take complete care of organizing the most hyped Medchal’s Public Meeting.AICC has planned to bring in none other than Sonia Gandhi to campaign for the party. Post bifurcation, this is going to be her first visit after she gave permission to form a separate State. This iconic meeting which will be held in Medchal on 23rd of this month is going to be a big day for TPCC leaders. 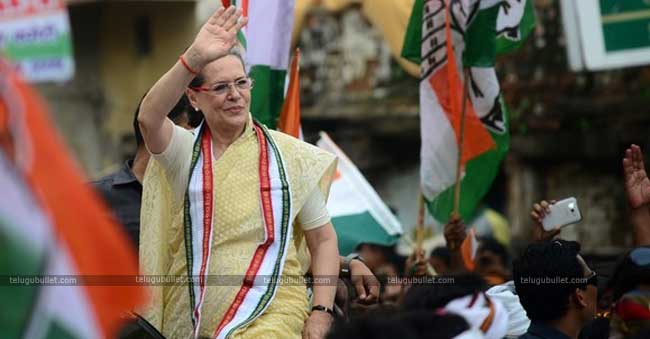 None other than the firebrand leader Revanth Reddy was handpicked by the party biggies to organize this meeting.Without any delay, Revanth is making all the necessary arrangements to make this meeting a huge success.Already this former leader of TDP has been visiting the venue and staying in touch with the local leaders to pull a huge gathering to resound their success. According to this Working President of TPCC, people of Telangana will shower their love on Sonia Gandhi as their token of gratitude for giving separate Telangana during her visit.