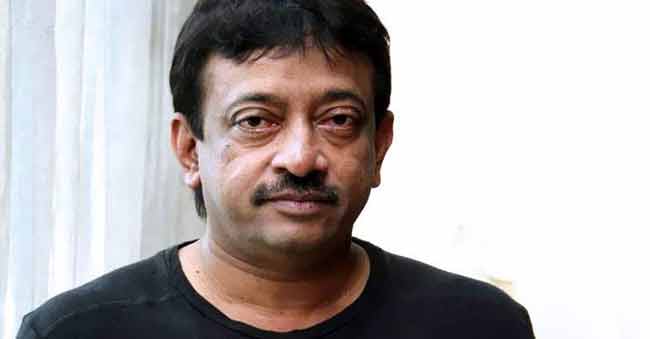 The controversy maker Ram Gopal Varma as promised in his earlier interviews has lodged a complaint on the TDP MLA SV Mohan Reddy. Demands and details of this defamation case of this Rakta Charitra maker as follows:

It all started when the Kurnool TDP Legislator SV Mohan Reddy sent notices to RGV regarding the released song of Vennupotu from the flick Lakshmi’s NTR. Responding to this case, RGV’s lawyer went all the way to Kurnool town and contradicted Mohan Reddy’s case and sent him counter-notices. In the released snapshots of RGV via his Twitter, one can see the details of the case. RGV appealed the Court that he felt insulted, threatened and defamed by Mohan Reddy’s fake cases which have no base. So he issued a deadline of 48 hours to the TDP MLA to Publicly apologize or else he would proceed with the law for defaming such filmmaker.

Not stopping there, RGV’s advocate mentioned that the case of Reddy is indeed baseless and he should be punished for fake complaint according to section 185 of Indian Penal Code. This creative genius also added that if at all someone gets offended by his Vennutpotu song, that should be AP CM Chandrababu Naidu and Mohan has no right to file a case for CBN. RGV’s counter stirred some Political uproar in the TDP camp which is intentionally adding Political color to the flick Lakshmi’s NTR.