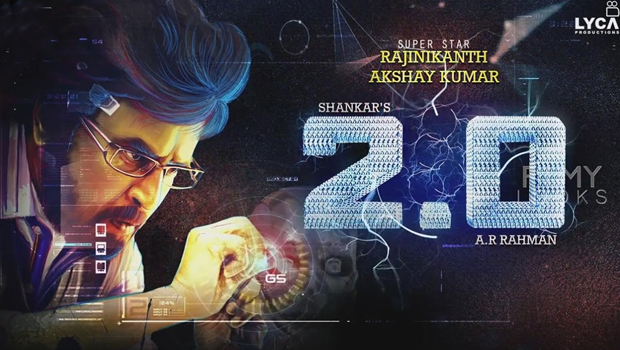 The superstar Rajinikanth needs no special mention as he has the pan India image and is known to everyone.His most awaited flick 2.O is all set for the grand release on 29th November and the expectations on the film are sky high. The released promos, teaser, and theatrical trailer have raised the expectations to another level. This film which is set for the worldwide release very soon has a tremendous craze in fans for obtaining first-day first show tickets. Rajini has released an open letter to his fans giving a sweet warning saying that the tickets allocated to the fans shouldn’t be sold in black. 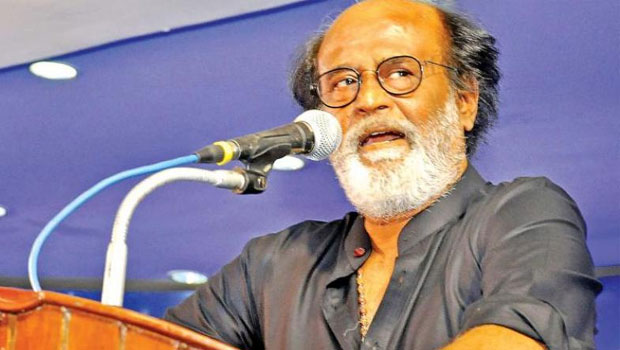 He also requested all the fans to give the price which is mentioned on the ticket only not anything in excess. Rajini also mentioned that a strict action will be taken for those who cross the line by selling the tickets for a higher price.Directed by Shankar, this film is bankrolled by LYCA productions with a huge budget of nearly 600 crores. Amy Jackson plays the female lead and Akshay Kumar is seen in the lead antagonist. A.R Rahman scores the music. 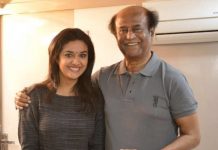 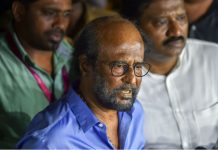 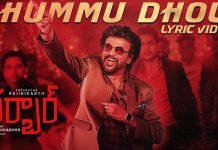