Rohit Sharma to Captain India in T20Is against Bangladesh 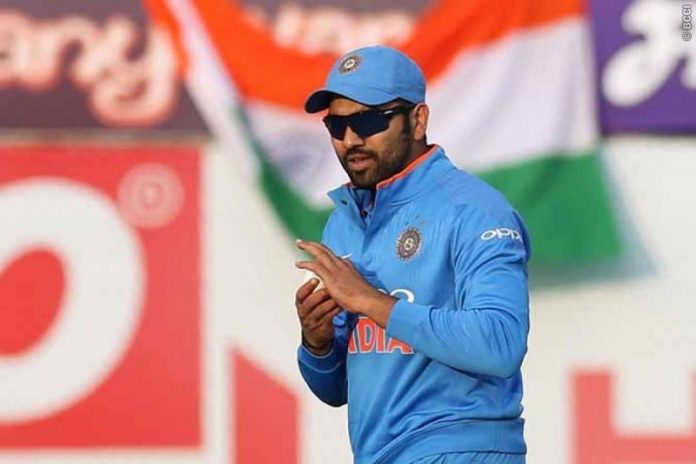 Virat Kohli has been rested from the three-match T20I series that will precede the Tests, with Rohit Sharma leading the side in his absence.

All-rounder Shivam Dube has earned a maiden international call-up with his selection in the 15-man squad, while Sanju Samson has also been included. The 24-year-old has not represented India since his T20I debut against Zimbabwe in July 2015.

Shahbaz Nadeem, who made his debut in the third Test against South Africa after Kuldeep Yadav encountered a shoulder problem, has been left out of the squad for the two-match Test series.

Jasprit Bumrah, who missed South Africa’s tour due to injury, remains out of the picture, as does Hardik Pandya, who underwent lower back surgery earlier this month.

The three-match T20I series will begin on 3 November in Delhi, with the first Test to get underway in Indore on 14 November.