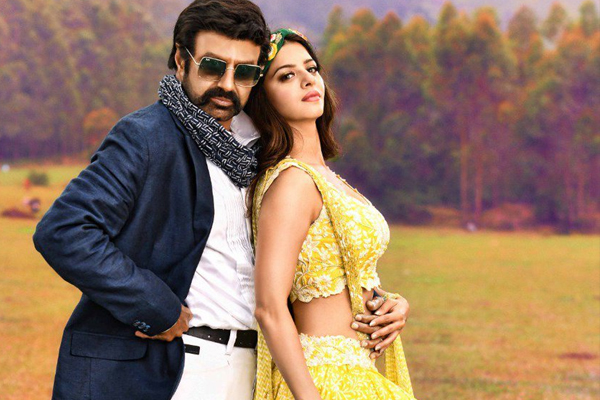 Ruler is one of the latest movies at the Tollywood box-office. Balakrishna Nandamuri played the lead role in the film while Sonali Chauhan and Vedhika played the heroines. KS Ravi Kumar directed the project and C Kalyan produced it. The trade buzz reveals that the movie is inching towards receiving huge losses.

Since the biopic on NTR, made by Balakrishna failed at the box-office, his market worsened and it is having an impact on Ruler now too. The expectations of the audiences and fans are not reached and there is no way that the movie is going to recover the investments, says the trade experts.

Although the film made a decent sum on the first day of the release, there is no growth further. The movie collected only 5 crores so far and it is slowed down now during the weekend. 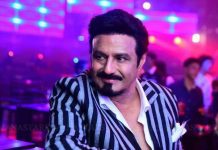 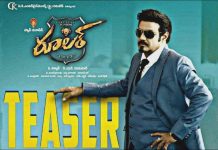 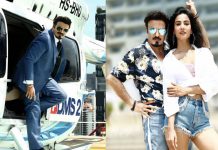