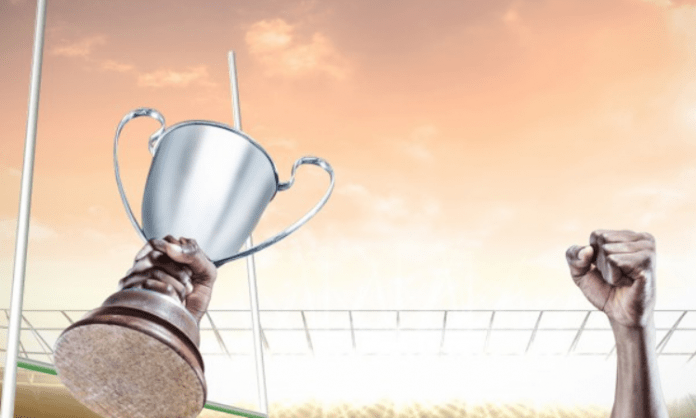 World Athletics has decided to expel the Russian Federation (RusAF) from its membership if it does not make the outstanding payments of $6.3 million in fines and costs for anti-doping breaches by August 15.

The World Athletics Council had decided in March to sanction RusAF’s admitted breaches of the Anti-Doping Rules during the Lysenko investigation with a $10 million fine, with $5 million to be paid by July 1 and the other $5 million suspended. The Council had also required RusAF to pay related costs by July 1.

Rune Andersen, the head of the World Athletics Taskforce dealing with Russia, expressed his disappointment that the taskforce had seen “very little in terms of changing the culture of Russian athletics” in the past five years.

He said the task force had spent “an enormous amount of time and effort trying to help RusAF reform itself and Russian athletics, for the benefit of all clean Russian athletes” but the response from RusAF had been inadequate.

If the money is not paid, World Athletics will call a special congress to be held as soon as possible which has the power to expel the Russian athletics federation (RUSAF) from the sport.

Earlier this month, World Athletics had decided to put on hold the process of granting Authorised Neutral Athlete (ANA) status for Russian athletes who want to compete internationally, following the failure of RusAF to pay its fine for breaching anti-doping rules before the July 1 deadline.