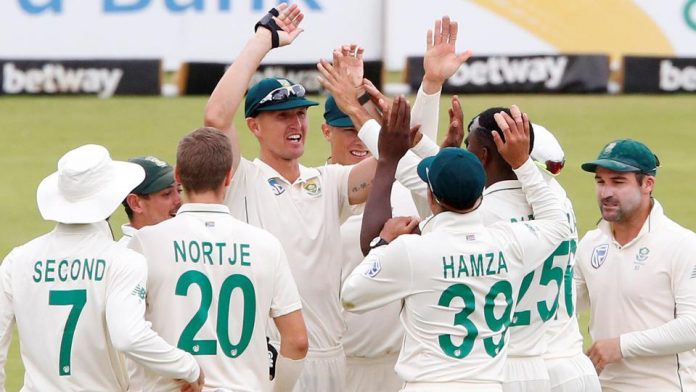 Four out of the five South African players released from the Test squad have been recalled ahead of the final Test against England at the Wanderers. Temba Bavuma, Beuran Hendricks, Keegan Petersen, and Andile Phehlukwayo will join the squad and will be available for selection for the crucial final Test match.

Having won the first Test, South Africa suffered a loss in the second and are staring at another defeat in the third which makes the final Test all the more important for the hosts. Bavuma, in particular, would fancy his chances of a recall to the XI after cracking a superb 180 for Lions against Dolphins. In the same encounter, Hendricks picked up a three-wicket haul in the first innings.

The recalled players will now be unavailable for the next round of the Domestic Franchise Four-Day Series. However, Rudi Second hasn’t been called by South Africa and hence will be available to play for Warriors. The final Test will commence on January 24. 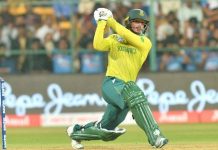 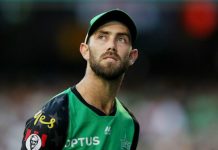 Maxwell to miss South Africa tour due to elbow injury 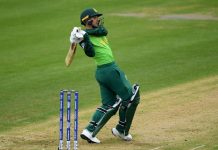