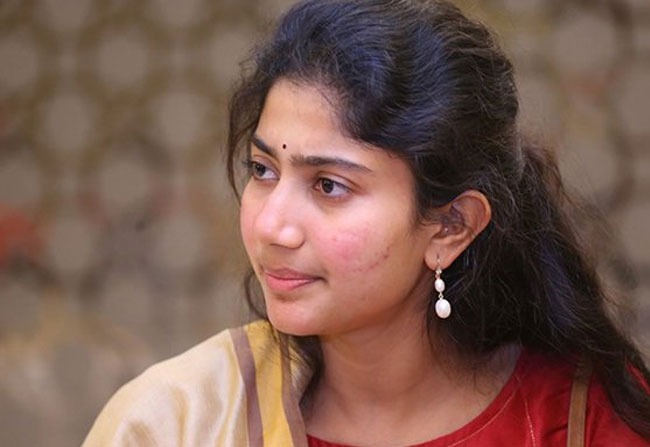 Sai Pallavi angry on Media: Sai Pallavi got introduced to the Telugu audience with ‘Premam’ Malayalam movie even though not released in Telugu. Telugu audience started to like her acting in ‘Premam’ movie. With ‘Fidaa’ movie, Sai Pallavi entertained the audience and got the Star image with the first film in Telugu. Many Star heroes want to do the movie with Sai Pallavi. That much craze she got in Tollywood.

Currently, she is working with Nani in ‘Middle Class Abbai’ movie and a movie with Sharwanand. Even in Tamil, she is doing few films. Recently, she had a chitchat with media in a film promotion. In this scenario, a media person referred her as Malayali. With that Sai Pallavi got angry and gave the clarification that she is not a Malayali but a pure Tamilian. Everyone is thinking that she is a Malayali because of ‘Premam’ movie but she is a pakka Tamil girl. She requested the media to not to refer her as Malayalam girl.