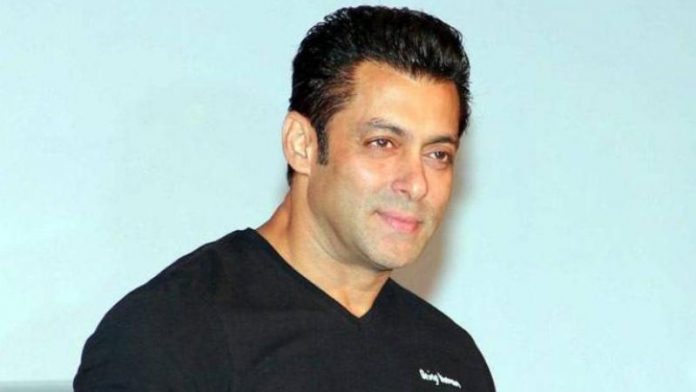 Salman Khan’s upcoming films are one of the most-awaited films of the year. While all shooting and all works related to the films in Bollywood have been come to a halt, following the coronavirus pandemic, reports were rife that editing of his film is still underway. Today, the production house of the actor has released an official statement on their social media handle stating that they have put all their operations on hold, following the 21-day lockdown announced by the Government of India.

Reports were rife that Salman was working from his Panvel farmhouse only to meet the film’s Eid release date which is May 22, 2020. While the film shoots have come to a halt the actor has been at his Panvel farmhouse and the reports further suggested that the farmhouse has been made into Radhe’s edit space from where the post-production is taking place.

However, Salman’s manager reportedly rubbished all such rumours. He also added that all their offices are shut for the safety of all. Reportedly, only a song featuring Salman and Disha is left to be shot for the film which will only happen after the spread of the coronavirus subsides.