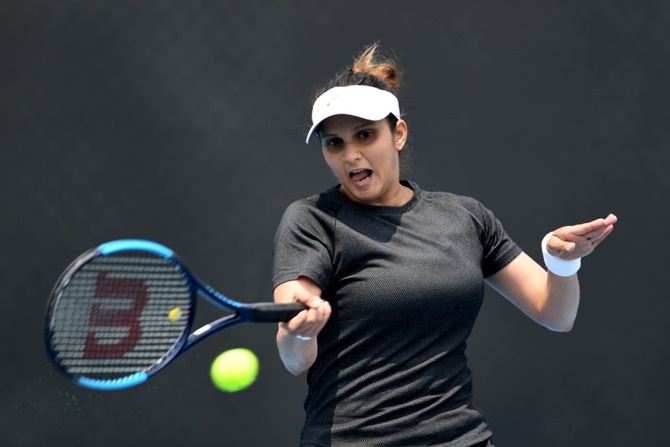 Indian tennis ace Sania Mirza cruised into the women’s doubles final of the Hobart International with her Ukrainian partner Nadiia Kichenok here on Friday. Sania and Kichenok sailed past the Slovenian-Czech pair of Tamara Zidansek and Marie Bouzkova 7-6 (3) 6-2 in the semifinal contest that lasted one hour and 24 minutes. The fifth-seeded Indo-Ukrainian combination will lock horns with second seeds Shuai Peng and Shuai Zhang of China.

The Chinese pair got a walkover after Belgium’s Kirsten Flipkens and Alison Van Uytvanck conceded the other semifinal match because of injury. While Sania and Kichenok had to fight hard in the opening set, the second set was a cakewalk for the combination. The first set was a tough contest between the two pairs, bringing the tie-breaker into the equation after it was level at 6-6.

Sania Mirza Blessed With A Baby Boy And Revealed The Name Too. 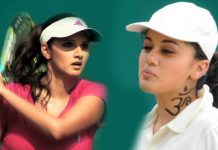