Sethupathi opted out citing that his dates were unavailable 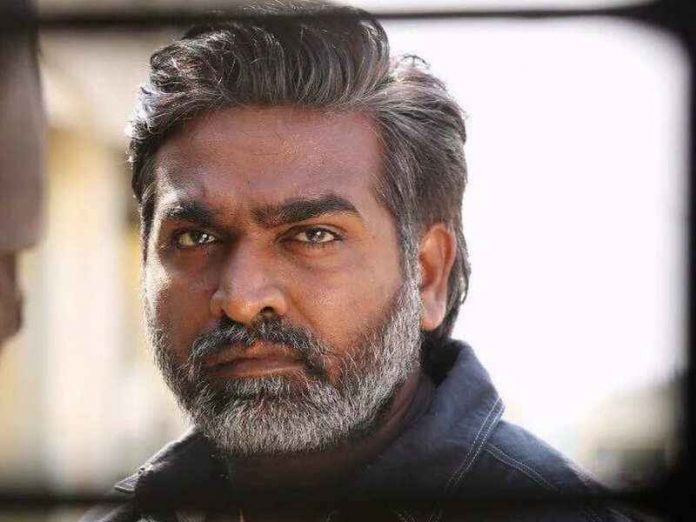 The news of Vijay Sethupathi walking out of Allu Arjun’s film called Pushpa has set the world of social media abuzz. When the news broke, speculations were rife as to why he was taking the step.

However, according to an entertainment report, Sethupathi opted out citing that his dates were unavailable. It is learnt that he has also met director Sukumaran personally and have explained his situation.

It is now expected that the complete list of the cast will be out soon.The movie will be released in five languages including Telugu, Tamil, Hindi, Malayalam, and Kannada. Rashmika Mandanna will be sharing the screen space with Allu Arjun. The film is produced by Mythri Movie Makers. Devi Sri Prasad is going to score the music for the movie.

In another news, the makers of the movie have planned a high-octane action sequence. It is said that they are ready to spend a whopping amount of Rs. 6 crores for a 6-minute action scene.

However, interestingly the makers have opted for a ‘Make in India’ project rather tham hiring international stunt choreographers.

Vijay Sethupathi was last seen in Oh My Kadavule in an extended cameo. He will be next seen with Thalapathy Vijay in Master.