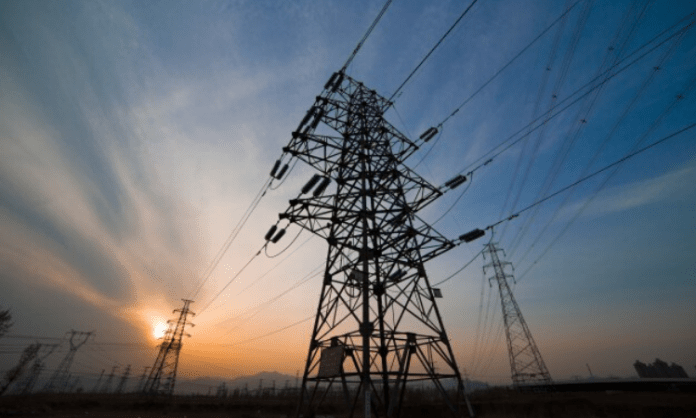 After Taapsee Pannu alleged that she had received an inflated electricity bill for the month of June, several other celebrities such as Renuka Shahane, Human Qureshi, Amyra Dastur, Dino Morea, and Kamya Punjabi, have posted on social media to voice similar complaints.

Like Taapsee, Huma complained about an inflated bill for the month of June. “What are these new electricity rates ?? @Adani_Elec_Mum. Last month I paid 6k .. and this month 50 k ????!!! What is this new price surge ?? Kindly enlighten us,” she wrote.

Taapsee on Sunday had tweeted about receiving a huge amount of bill for electricity usage during the lockdown.

“3 months of lockdown and I wonder what appliance(s) I have newly used or bought in the apartment only last month to have such an insane rise in my electricity bill @Adani_Elec_Mum. What kind of POWER are you charging us for,” Taapsee had questioned?

Along with it, she attached the pictures of the electricity bills, showing how she was charged Rs 36,000 for the month of June. Whereas, the bill for the month of April was Rs 4,390 and May was Rs 3,850 only.

Dino Morea tweeted: “I was just going to tweet about it. Literally got a shock, pun intended. There was no surge in electricity, just the bill.”

Ranvir Shorey called it a “scam”, writing: “The 21st century, a free market and a pandemic are apparently not enough for us to still be held to ransom by electric power companies like @Adani_Elec_Mum #scam #shame,” Ranvir tweeted.

In his tweet, comedian Vir Das asked Mumbaikars if anyone was getting an electricity bill that is triple of what they usually pay. The response to his tweet was a flood of complaints by netizens, including celebrities.

Among them was Amyra Dastur, who mentioned she was charged by the electricity provider for a house where she didn’t even stay for three months.

“I freaking shifted to my mom and dad’s house in April! They’ve been charging my flat which I haven’t lived in for 3 months, double what I would pay actually living there! Mine is best. Do you know how to stop this nonsense,” tweeted Amyra?

The issue got highlighted on Sunday when Taapsee Pannu slammed the company for an inflated electricity bill, and also for serving her a bill for a house where no one has been living for a while.

“3 months of lockdown and I wonder what appliance(s) I have newly used or bought in the apartment only last month to have such an insane rise in my electricity bill @Adani_Elec_Mum. What kind of POWER are you charging us for,” Taapsee had tweeted?

Later on Sunday evening, the company responded to Taapsee’s complaint. “We have re-started physical meter reading which was temporarily halted since March because of Covid-19. Bills were generated on the lower side, being an average of preceding three months Â– that is, December, January, and February, which is winter months. Actual consumption in the months of April, May, and June is comparatively higher due to seasonal impact (summer) and increased usage (the advent of Lockdown/WFH),” said a spokesperson of Adani Electricity Mumbai Limited (AEML).

The spokesperson had added: “The bill amount for the past period shall be accounted as per Maharashtra Electricity Regulatory Commission (MERC) guidelines. The consumers will start receiving the bills based on their actual consumption with appropriate tariff slab benefits.”

WhatsApp
Facebook
Twitter
Previous articleSC to ICAI: Don’t be rigid, show some concern for students
Next articlekuldeep about Dhoni and Virat

A threat of a ban on Pakistan International Airlines (PIA) flights in the airspace of Oman looms large as the Civil Aviation Authority (CAA)...
Read more
National

Saints and seers in Ayodhya are up in arms over the statement made by Nepal's Prime Minister K.P. Sharma Oli that the real Ayodhya...
Read more
National

The body of a four-year-old boy, who had gone missing from his house in Aliganj area, has been found hanging from a tree with...
Read more