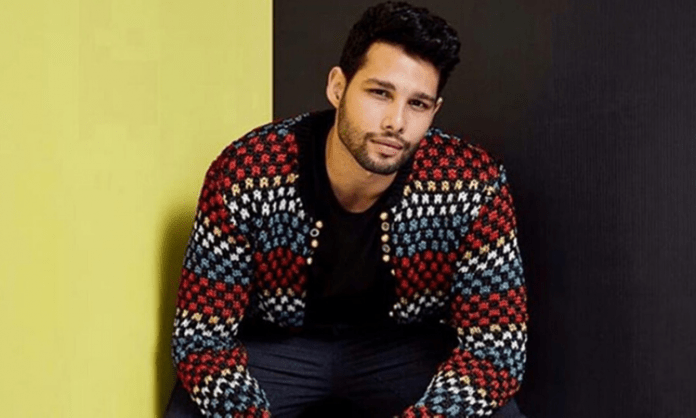 Bollywood actor Siddhant Chaturvedi obviously takes the idea of “laughing at yourself” quite seriously, going by his social media activity.

On Instagram stories, he has shared a bunch of memes made on himself.

The meme featured three of Siddhant’s pictures sporting sunglasses and one monochrome picture of him having a pensive look.

The second meme was on paintings.

“How I see my painting”, was written right next to Siddhant’s picture, where he has seen the painting and has “masterpiece” written on it.

The second half of the post had Anil Kapoor’s character Majnu Bhai’s painting from “Welcome”. In the film, Kapoor played a don with a misconception of being a great painter, and he creates a hilarious painting.

The meme uses Majnu bhai’s painting to describe how others perceive Siddhant’s artwork, saying: “How others see it”.

He will also share screen space with actress Deepika Padukone and Ananya Pandey in Shakun Batra’s next.