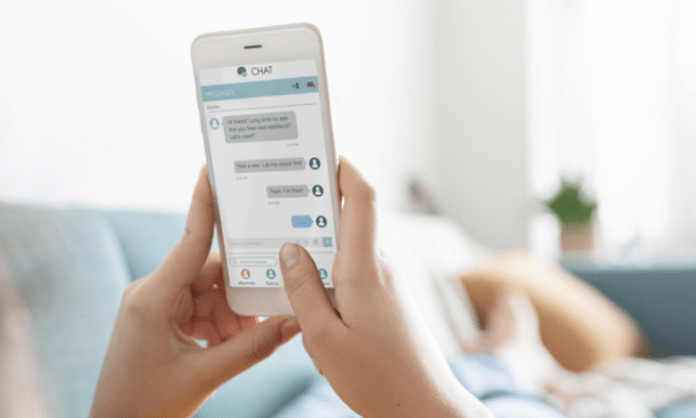 Researchers have found that people who spent more time on their smartphones, particularly on gaming or social media apps, are more likely to act impulsively and opt for instant rewards.

“Our findings provide further evidence that smartphone use and impulsive decision-making go hand in hand and that engagement with this device needs to be critically examined by researchers to guide prudent behavior,” said study authors from Freie Universitat in Germany

Previous research has suggested behavioral similarities between excessive smartphone use and maladaptive behaviors such as alcohol abuse, compulsive gambling, or drug abuse.

However, most investigations of excessive smartphone use and personality factors linked to longer screen time have relied on self-reported measurements of smartphone engagement.

To gain further clarity, the research team recruited volunteers who agreed to let the researchers collect actual data on the amount of time they spent on each app on their iPhones for the previous seven to ten days.

Usage data were collected from 101 participants, who also completed several tasks and questionnaires that assessed their self-control and their behaviors regarding rewards.

A preference for smaller, immediate rewards was linked to the heavier use of two specific types of apps: gaming and social media.

Participants who demonstrated greater self-control spent less time on their phones, but a participant’s level of consideration of future consequences showed no correlation with their screen time.

Neither self-control nor consideration of future consequences appeared to impact the relationship between screen time and preference for smaller, immediate rewards.

The authors suggest that further research on smartphone engagement could help inform policies to guide prudent use.