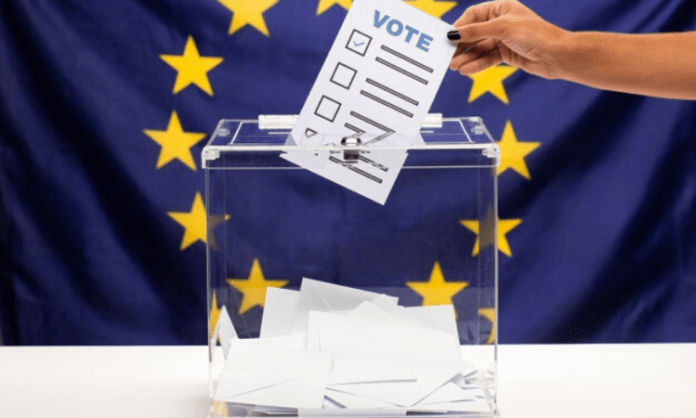 The Samagi Jana Balawegaya or the United People’s Front, led by former presidential candidate Sajith Premadasa was the runner-up by winning 54 seats while the ITAK, a Tamil political party, won 10 seats.

One of Sri Lanka’s oldest political parties, the United National Party, led by former Prime Minister Ranil Wickremesinghe did not win any seats.

Rajapaksa will be sworn in as the nation’s new Prime Minister following his party’s victory, likely by the weekend after which a new cabinet will be appointed next week.

According to the country’s constitution, the cabinet will be limited to 30 ministers.

Rajapaksa, in a short statement on his official Twitter account soon after the party’s victory, thanked his voters and expressed gratitude to them for placing their trust in President Gotabaya Rajapaksa and himself.

“We will ensure Sri Lanka will not stand disappointed during our tenure,” Rajapaksa said.

President Gotabaya Rajapaksa in a statement released late on Thursday night said he was confident of establishing a strong parliament following the SLPP’s victory.

Sri Lanka held its parliamentary election on August 5 which was declared as one of the most peaceful elections held in the island country’s political history.

A 71 per cent voter turnout was recorded.

In the last eight months of the Coronavirus pandemic, enough cases have been made for supplementing Covid-19 treatment with natural medicine. Data emerging from...
Read more
Read More