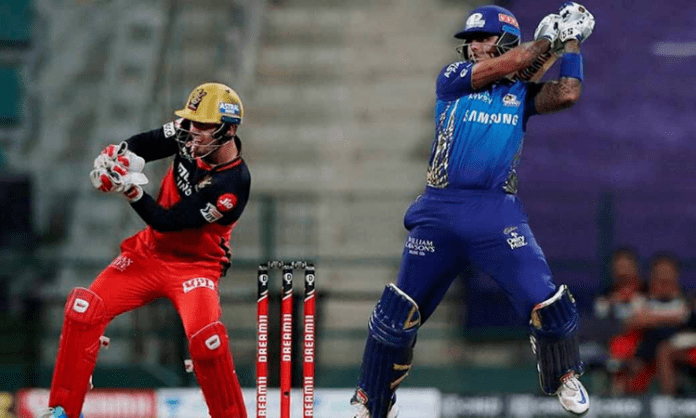 Yadav led MI to an important victory against RCB and won the Man of the Match award. The innings came shortly after he missed out on the Indian squad selected for the upcoming tour of Australia.

The selectors’ decision to not pick Yadav in the Indian squads for the ODIs or T20Is has been met with significant criticism. Former India captain and ex-chief selector Dilip Vengsarkar and veteran spinner Harbhajan Singh were among those who criticized the selectors for not including the Mumbai batsman.