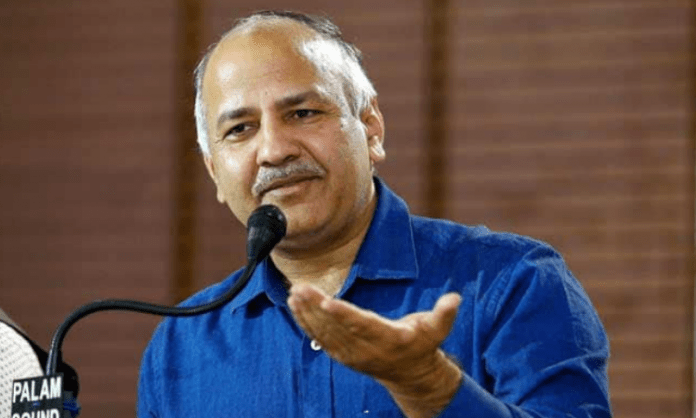 Sudeva Delhi’s team for the 2020/21 season of the I-League will be unveiled by Delhi Deputy Chief Minister Manish Sisodia on November 27, the club said in a statement on Saturday.

“I am extremely happy and honored that Delhi Government has shown their support and trust in Sudeva Delhi FC as we aim to nurture the talented youth in the capital,” said club president Anuj Gupta.

“Being the first club from Delhi (to play in the I-League), we will not only develop talent but we will also promote the talent of Delhi at the top level.”

Sisodia had earlier inaugurated the club’s new name, having changed themselves from Sudeva FC to Sudeva Delhi in late October. Gupta had earlier said that Sudeva will be fielding an all-Indian team in the upcoming I-League, which is set to start on January 9 and will be played entirely in Kolkata.

“Everyone knows how hard Indian players are working in the pre-season. So as a matter of policy this year I have decided to field an entirely Indian team. I will not appoint any foreign player this year,” Gupta said in a chat with AIFF TV.

Novak Djokovic is set to equal Pete Sampras' record with a sixth year-end No. 1 finish when the year-end rankings are officially released on...
Read more
Health