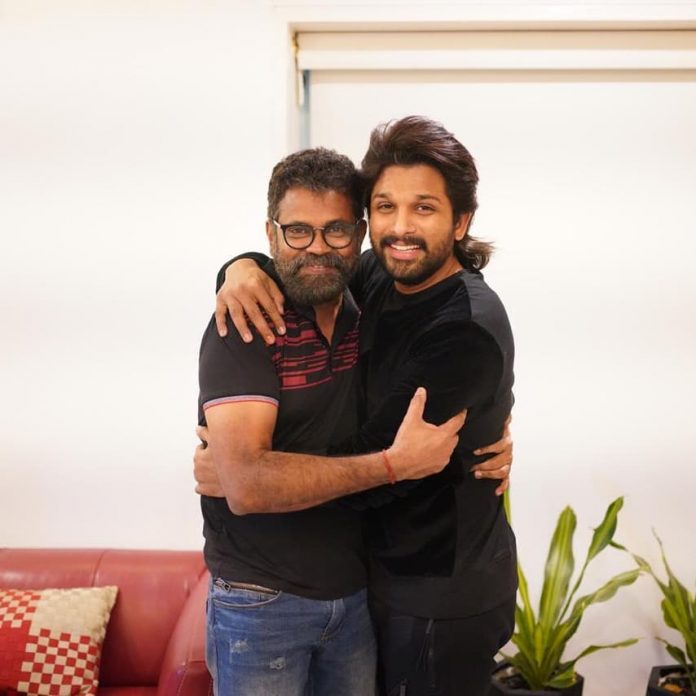 The analytical reasoning in the scenes and their perfection with the crisp presentation in Sukumar’s films leave us in awe many a time. He just can’t be beaten at it. Director Sukumar is heard to be very particular in the order of scenes and also the output of every scene he shows us is almost what he imagined it to be. Such a mastermind is now upset with his calculations and sequence of tasks, all going tossed into confusion and blur.

Sukumar joined hands with his favourite, Allu Arjun for Pushpa and the first look of the same is released during the lockdown. The talented director wanted to shoot Pushparaju’s introduction song in the red sanders backdrop, probably in Seshachalam forests, where he also wanted to shoot some key scenes on the hero.

Sukumar’s strong will was to start the filming of Pushpa with this introduction song and the crucial scenes. He wanted to gain confidence by shooting the said scenes so they steer him to complete the complicated subject with the same energy. Sukumar also got some 1000 junior artists readied for the song shoot, but all in vain.

Neither coronavirus nor the authorities allow any film to shoot with a large crew. While many filmmakers are revving up their halted projects with a limited people taking part in the shoot, Sukumar is heard to be not interested to shoot normal scenes and that too with limited cast and crew first. It looks like the master of perfection is in dilemma and lets us see how he overcomes it.