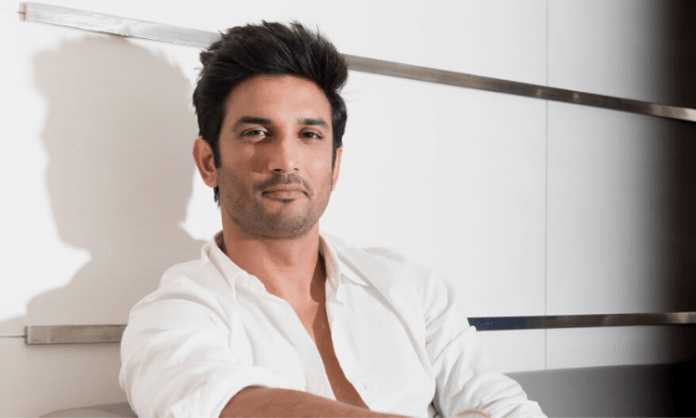 The trailer of the upcoming Mahesh Bhatt directorial, Sadak 2, was released on Wednesday morning and within a few hours, the number of dislikes on the video widely surpassed the number of likes on it. Interestingly, many netizens are trolling the trailer with apologies to Sanjay Dutt, cast member of the film who has been diagnosed with lung cancer.

Mahesh Bhatt’s film stars his daughters Pooja and Alia Bhatt along with Aditya Roy Kapur, youngest brother for bigwig producer Siddharth Roy Kapur. The film has been drawing ire on social media as a shining instance of Bollywood nepotism, since shortly after Sushant Sing Rajput’s death.

Many netizens are also upset over Mahesh Bhatt’s alleged links with Sushant’s girlfriend Rhea Chakraborty, who has been charged in an FIR by the late actor’s father KK Singh, with abetment to suicide among other allegations.

The trailer released by Fox Star Hindi on their YouTube channel had drawn 66k likes and 748k dislikes at the time of publishing this story. Similarly, on the YouTube channel of Disney Plus Hotstar VIP, which is scheduled to premiere the film, the figures stood at 29k likes and 144k dislikes.

In July, the Nepometer an app created by Sushant Singh Rajput’s family had rated “Sadak 2” as 98 percent nepotistic. Fans of the late Bollywood actor have been actively campaigning on social media for the past few weeks urging everyone to boycott “Sadak 2”.

On Wednesday, Sushant’s fans rejoiced the trailer of the film getting more dislikes than likes. Memes celebrating the same flooded Twitter and Facebook throughout the day.

“Mahesh Bhatt’s Sadak 2 trailer out, please make it the most disliked video ever in Bollywood History,” posted a fan on a Facebook page titled “We want justice for SSR” which currently has 113K members.

“The Guy Who Used To Talk And Claim About Other People Being In Depression. Today The Same Person Would Be Going Into A Far Worse Condition Than That And The Reason Is We The Public Of India Who Showed Our Dislike Towards Mahesh Bhatt. We Have Done It. Sadak 2 Is The Most Disliked Trailer. Way To Go People” posted another member of “We want justice for SSR”.

“Trailer is out …. Don’t watch it just give it a bigggggg dislike and make it the most disliked trailer…#SCGiveJusticeToSSR
#sadak2trailer” tweeted a user.

“The moment of truth #Sadak2trailer will create history by becoming the world’s most disliked trailer ever. Do become part of this wonderful dislike family,” posted another user.

However, even though netizens targeted the Bhatt family, they showed their sympathy towards the lead actor of the film, Sanjay Dutt who has just been diagnosed with lung cancer.

“#Sadak2Trailer sorry @duttsanjay Ji. We know you are going through a rough patch but please understand, we cannot like and watch films of @MaheshNBhatt and his family members. He has a hand in murdering talented actors like Sushant and we Indians cannot tolerate that,” tweeted a fan of Sushant.