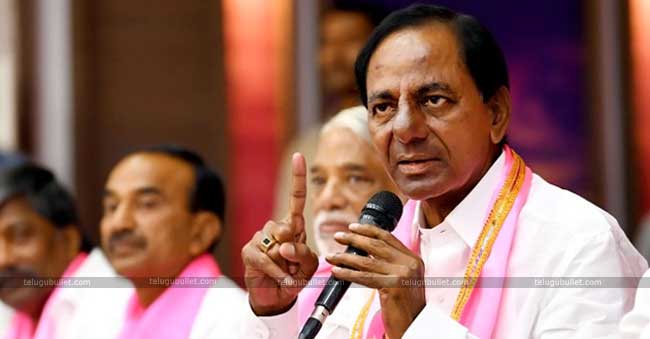 The Telangana CM KCR is all set to expand his cabinet to restart the proceeding of his Government which is formed this month’s 11th. Among all the nominated posts, no leader in the TRS is ever daring to take up one particular post of Assembly Speaker. Seems the Jinx associated with the Assembly Speaker of United AP is still attached to the Telangana Assembly post the bifurcation. For those who are unaware of this unlucky tradition, have a brief look at all the Speakers since United AP. Leaders like K R Suresh, Narayana Rao, P Ramachandra Reddy, D Sripada Rao, Pratibha Bharati are lost in their next terms post their jobs as Assembly Speakers. 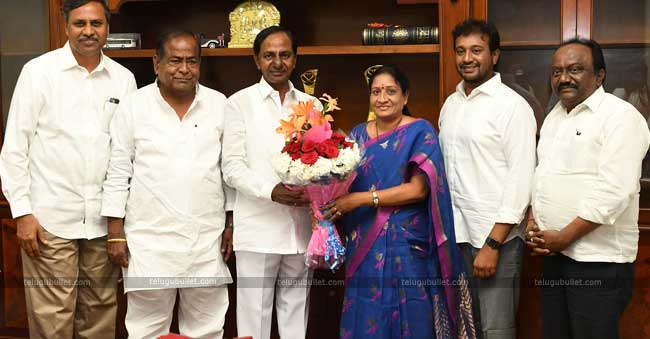 This continued to the Telangana Assembly as well as the first ever Speaker of Telangana, Madhusudhanachary has lost in the recently held snap polls despite TRS’s smashing win across the State. With this, all the TRS leaders are showing their uninterest on this post.KCR has already requested the leaders Etela Rajender, Padma Devender Reddy, Koppula Eshwar, Redya Naik to take up this challenge and he got a big no from all those leaders. One has to wait and see who would dare to accept this post in the KCR’s cabinet. Analysts opine that only KCR’s family members who always win with the bumper majority should become Speakers to break this Jinx.