Seems the KCR’s master plan to make the T-Congress busy has finally worked out. A brief observation at the Telangana Congress camp explains the point more clearly.KCR on the eve of Independence Day declared that he will provide the list of all the names of candidates for the upcoming general Assembly elections by the end of September. His main idea is to provoke his rival Congress to copy the same in order to make them busy selecting candidates than campaigning across the State. In the case of KCR, it is easy as most of his sitting MLAs are doing good work so that the Supreme has to replace only a dozen or fewer leaders. Whereas the T-Congress needs to work all the day and night to select the candidates for all the constituencies.

The TPCC Chief Uttam Kumar Reddy the other day declared that his party would announce the names of first forty candidates and their constituencies in the first phase. For those who think this is a simple task, they have to know that the TPCC is undergoing huge internal wars within itself as the leaders are lacking unity due to the addition of new members into the party like Revanth. 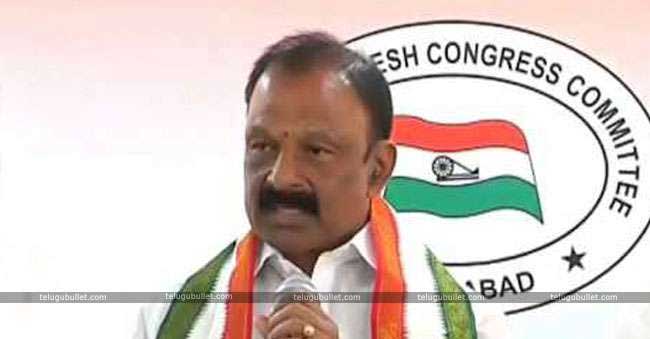 If this is not enough, the possible tie-ups with the Telangana TDP camp would make this work more complex as the competition among the leaders for each constituency becomes heavy. Finally, the T-Congress becomes super busy in selecting candidates whereas the TRS Camp is happily writing out strategies to woo all sections of the State to regain the power yet again. 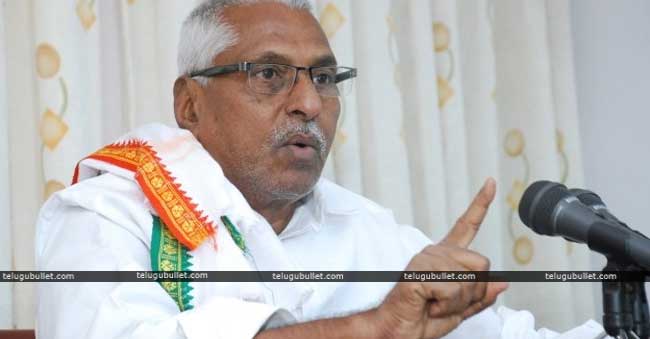