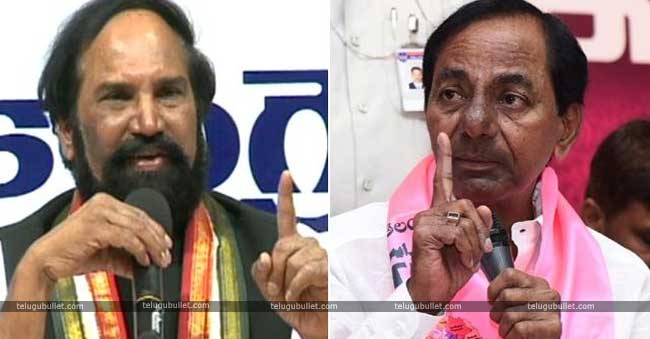 The opposition parties of Telangana are gearing up for the snap polls in order to win the power this time at any cost. Thus it commenced the verbal war on the rival KCR and his ruling.The AICC National Secretary Gulam Nabi Azad who has been to the city of Hyderabad has participated in a party’s campaigning programme. Taking to the Press, this senior most leader of Congress declared that KCR is the most double standard politician in entire India. Azad claimed that it was Congress which fought for the Separate Telangana but the whole credit was stolen by the TRS Chief. 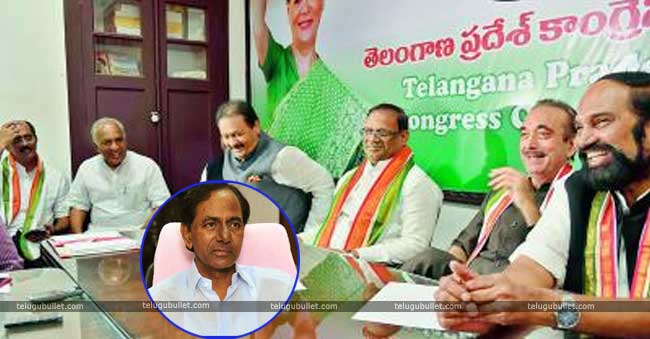 Not only that, the latter who promised to merge TRS in AICC backstabbed Sonia Gandhi and went for solo competition. He reiterated the failed promises of KCR regarding unemployment, water scheme and many other exciting promises and concentrated on his own growth politically and financially.This former Minister declared that the people of Telangana are well aware of KCR’s fake promises and cheatings such that they will give a big lesson for the latter in the early polls. On the closing note, Azad declared that his party is committed to making Telangana as one of the best states in India. 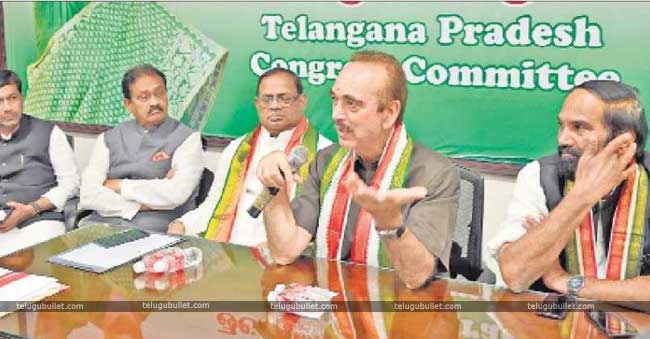