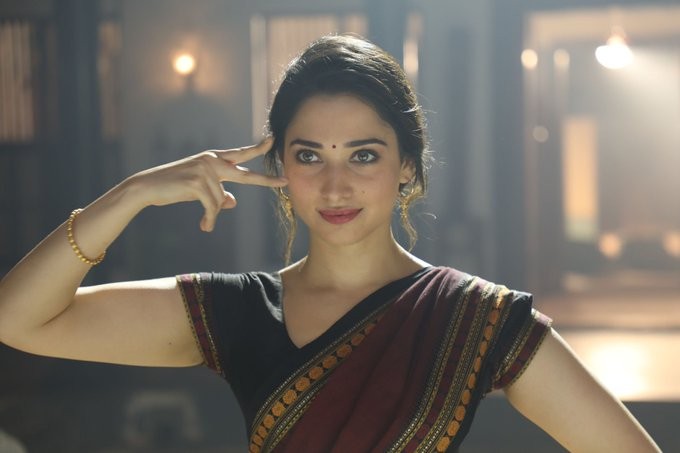 Action hero Gopichand is prepping up for the release of his next film Chanakya.

Action hero Gopichand is prepping up for the release of his next film Chanakya. Meanwhile, he has signed a new film with director Sampath Nandi. The duo has earlier worked for the movie Gautham Nanda. This new project is touted to be a sports drama and the shoot for the same started long back. Yesterday, on the occasion of heroine Tamannah’s birthday, the makers released a poster wishing her.

Both Tamannaah and Sampath have worked together for the films Racha and Bengal Tiger in the past and both of them were successful at the box office. We hear that Gopichand and Tamannaah will be seen as sports-person in this film. Interestingly, Tamannah do not have any big offers in hand, in Telugu and she pinned many hopes on this one. Stay tuned for more updates on the project. 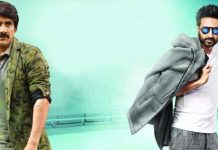 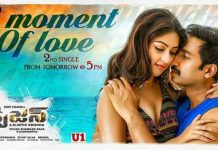 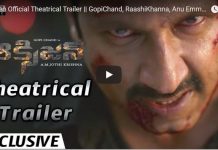