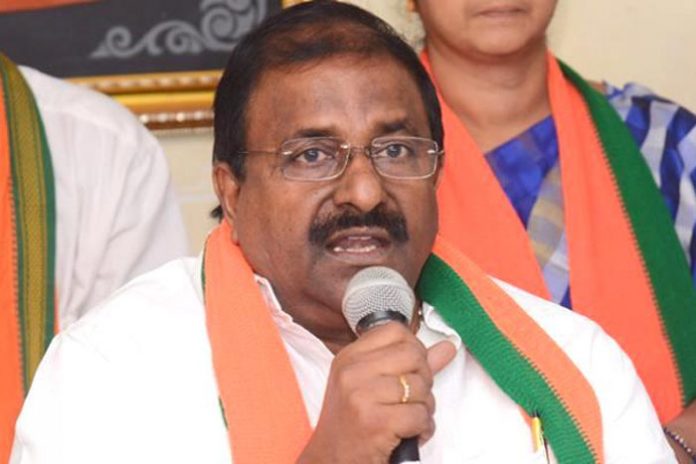 Bharatiya Janata Party MLC Somu Veerraju made sensational comments on the Telugu Desam Party and its MLAs. The BJP leader has said that the TDP party is going to lose its existence in the Assembly as the BJP is all set to join all the MLA’s into the party. Veerrajy reminded his meeting with TDP MLA Ganta Srinivas Rao and hinted about the latter’s party shifting along with other MLA’s.

Speaking to media, the Legislature council took a dig at the former Chief Minister Chandrababu Naidu saying that people are fed up with Babu’s rule and nowhere ready to accept TDP once again. It remains to be seen how the TDP would revolt against the latest comments made by the BJP MLC. However, there are speculations that TDP legislatures are in touch with BJP and YSRCP.