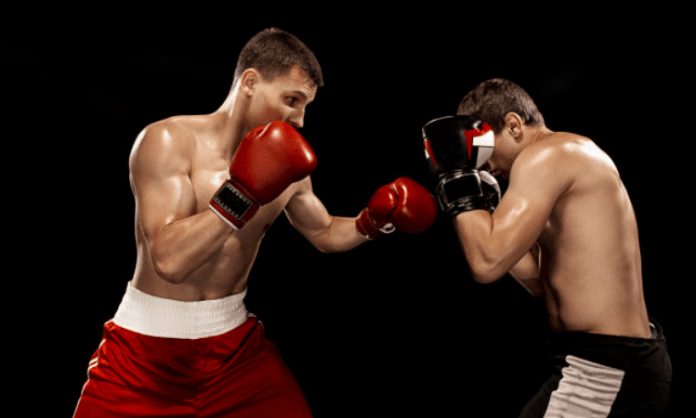 Indians often turn to professional boxing only after winning some of the biggest titles in the amateur circuit. However, teenaged Faizan Anwar has taken the reverse route of going professional early on in his career — he has won pro bouts — and is also keen to compete at the 2024 Paris Olympic Games.

Coming from Kolkata, 19-year-old pro boxer Anwar feels the demands of professional boxing would give him an advantage when he gets into fight three-round bouts in amateur boxing at the Olympics.

“In professional boxing, beginners start in bouts that have four rounds of three minutes each and the training is very difficult. We wear smaller gloves in training and the punches are very strong. You need a lot of stamina and power to survive in pro boxing,” Anwar told IANS.

“I am right now participating in six-round fights and by the time it is 2024, I will be fighting the full 12 rounds. If I come back to amateur after that for the three-round fights it will feel much easier than what I would do otherwise in professional boxing,” he offers as the reasons for taking the reverse route.

The Boxing Federation of India’s (BFI) says professionals keen to participate in the Olympics should be part of its talent pool, which means that Anwar will have to switch to amateur boxing to play the sport in India.

Anwar’s coach and uncle Mujtaba Kamal, a former national boxer, said that while they were yet to put a timeline to it, switching to amateur boxing in time for him to be in the reckoning for the Indian team for the 2024 Olympics is in their plans.

For now, however, Anwar is concentrating on his progress in the pro circuit, where he currently holds a 5-0-0 record in the welterweight division.

Anwar’s latest win came against Philippines’ JR Mendoza at the Rotunda Rumble IV that ended in a unanimous decision in his favor. He is hoping to challenge for the WBC World Youth title next year, currently held by British boxer Sahir Iqbal.

“Nothing is confirmed yet but my next fight should be in December. I am yet to get an opponent. We will be focusing on my technique and will be doing a lot of sparring. Since I don’t know who my opponent will be I will be preparing to face both a right-handed or left-handed boxer and will be sparring accordingly. We will do a lot of sparring and partner work instead of heavy bags and pads,” Anwar said.