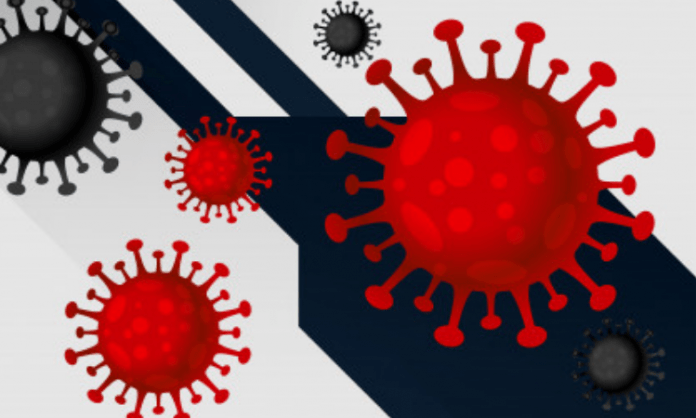 As many as 11 more persons with Covid-19 infection died across the state, taking the toll to 927.

Telangana became the ninth state in the country to cross the 1.50 lakh mark. The state government, however, claims that with a low fatality rate and a better recovery rate, the state is on a better footing than many other states in handling the pandemic.

Health officials said the fatality rate in the state declined further to 0.61 percent against the national average of 1.68 percent.

Out of the total fatalities, 53.87 percent had comorbidities.

Telanganaa¿s recovery rate at 78 percent is slightly higher than the national average of 77.83 percent.

According to a media bulletin, the number of active cases in the state stands at 32,106 including 25,066 in-home/institutional isolation.

The latest figures indicate that the situation continues to be under control in Greater Hyderabad but districts are adding new cases.

Ramping up the testing further, 17 government and 38 private laboratories and 1076 rapid antigen test centers across the state conducted 63,017 tests. These include 28,358 primary and 8,822 secondary contacts.

The state has so far conducted 19,53,571 tests. However, there was no information available as to how many of these are rapid antigen tests.

The state health authorities said samples tested per million population improved further to 52,619. This is much higher than the daily testing target of 5,600 per day as per the World Health Organisation (WHO) benchmark of 140 per million per day.

Age wise COVID positive details show that 65.3 percent of those tested positive were in the age group of 21-50 years. Officials said that 24.71 percent are above 51 years of age. About 10 percent were aged below 20 years.

Officials said 64.41 percent of those tested positive were male while the remaining 35.59 percent were female.