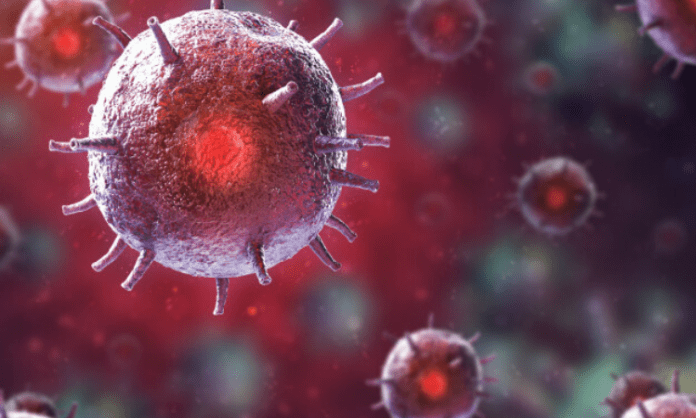 The death toll in the state has mounted to 799 with 11 more fatalities.

Facing flak for its poor testing rate, the Telangana government has ramped up the number of tests. During the last six days, over 3.10 lakh tests were conducted.

According to the health department, a total of 16 government and 31 private laboratories are conducting RT-PCR/CBNAAT/TRUENAT types of tests while there are 1,076 rapid antigen test centers. However, unlike the neighboring Andhra Pradesh, the authorities in Telangana have not been providing the breakup of the type of tests conducted.

The officials claimed that with 32,439 samples tested per million population, the state is conducting a higher number of tests against a daily testing target of 5,600 per day as per the World Health Organisation (WHO) benchmark of 140 per million per day. The results of 771 samples were awaited.

Health officials said the case fatality rate in the state is also low at 0.68 percent against the national average of 1.84 percent. Out of the total fatalities, 53.87 percent had comorbidities.

Age-wise COVID positive details show that 65.3 percent of those tested positive were in the age group of 21-50 years. Terming this as a susceptible age group, authorities have urged them not to go out unless absolutely necessary. They were advised to strictly exercise precautions like wearing face masks and maintaining physical distancing.

Among COVID positive cases, 24.71 per cent are above 51 years of age. About 10 percent were aged below 20 years. Officials said 64.41 percent of those tested positive were male while the remaining 35.59 percent were female. According to the media bulletin, out of 20,396 beds in government-run hospitals, 17,817 beds are vacant including 1,590 ICU beds and 4,756 oxygen beds.

WhatsApp
Facebook
Twitter
Previous article78% parents ready to skip a year of schooling: Survey
Next articleMy spirit & ambition are as high as ever: Ronaldo

A World Health Organization (WHO) panel of vaccine experts is set to issue recommendations on Moderna's Covid-19 vaccine on Tuesday. The WHO had granted emergency...
Read more
National

With barely a few days left before the Republic Day parade in the national capital, the proposed tractor rally already announced by the farmer...
Read more
National

Flights to and from Srinagar airport cancelled due to snowfall

Due to continuous snowfall since Saturday morning, all flights to and from the Srinagar international airport have been canceled. As predicted by the local weather...
Read more