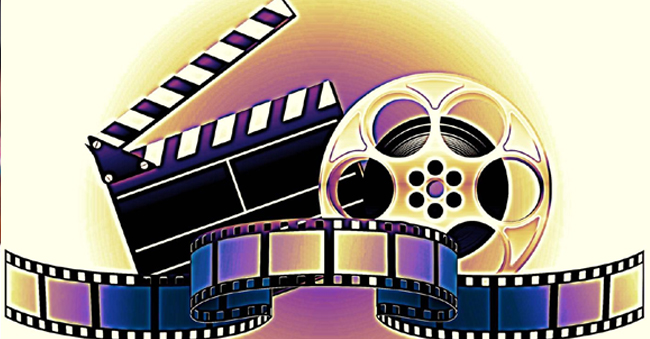 After the bifurcation of the state of Andhra Pradesh, the Telugu Film Industry was caught in the midst of the political events. The AP State Government announced that it is taking all the necessary steps to bring the film industry to the capital of Andhra Pradesh, Amaravati.

In a recent internal survey conducted by the government and TDP party, they state government understood that many producers and heroes are willing to set-up new studios in Amaravati, promising that the government gives them surplus lands at highly subsided rates.

Meanwhile, commenting on the survey, it is heard that Chandrababu asked the filmmakers to first carry out shootings in and around Amaravati premises. Post that, the government would give them the required lands. While the prominent people in the film industry asked the government to first give the lands for the studio’s construction. Chandrababu raised the issue of Visakhapatnam in this reference. ‘Hundreds of acres were given to big production houses for construction of studios. Except for Ramanaidu Studios, there is no other studio in the beach-city’ said Chandrababu.

This lead to a tiff situation between the Telugu Film Industry and the AP State Government. Only time can tell which side would make the first move. Will the filmmaker say ‘Start, Camera Rolling, Action’? or the state government will give the lands for the studios!

No such things in RGV’s film!

WhatsApp
Facebook
Twitter
Previous articleTrump makes a fool out of himself!
Next articleNayantara demands ‘3 times more’ for Sye Raa…

Ayushmann Khurrana says he has always opted for films that have no reference point and that he has done so deliberately. "I have always tried...
Read more
Entertainment